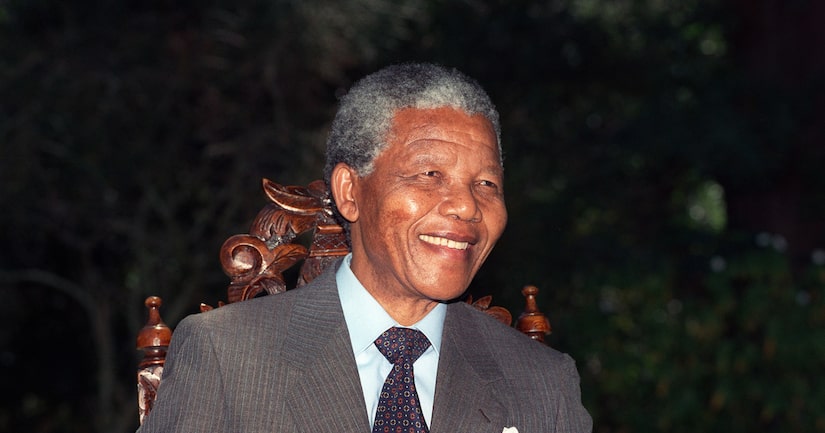 The world continues to mourn the death of South African peace icon Nelson Mandela, including Prince William, who discovered the news right after watching the biopic “Mandela: Long Walk to Freedom.”

William and wife Kate Middleton were guests of honor at the film's UK premiere, which was also attended by Idris Elba, who plays the beloved former South African president, and Naomie Harris, who portrays his ex-wife, Winnie. 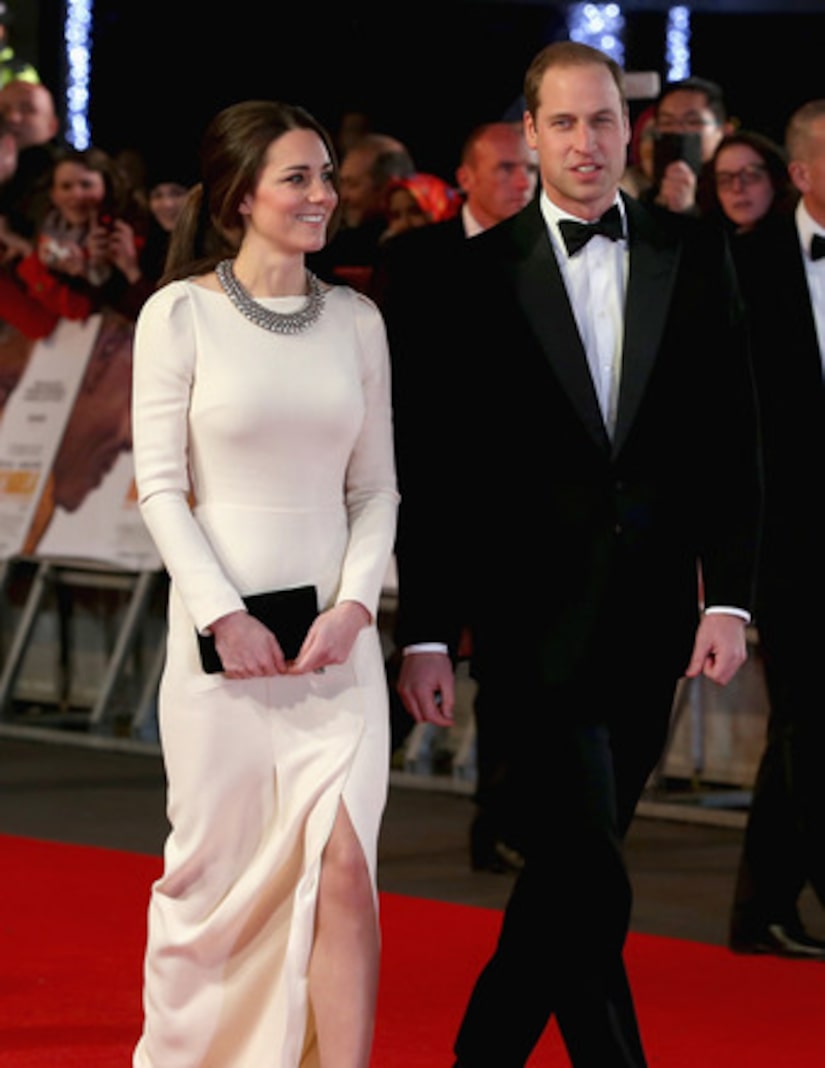 The news of Mandela’s death was delivered as the credits rolled. Outside the theater, Prince William said, "I just wanted to say it's extremely sad and tragic news. We were just reminded what an extraordinary and inspiring man Nelson Mandela was. My thoughts and prayers are with him and his family. It's very sad."

Elba admitted he was "stunned at this very moment, in mourning with the rest of the world and Madiba's family. We have lost one of the greatest human beings to have walked this earth, I only feel honored to be associated with him. He is in a better place now." 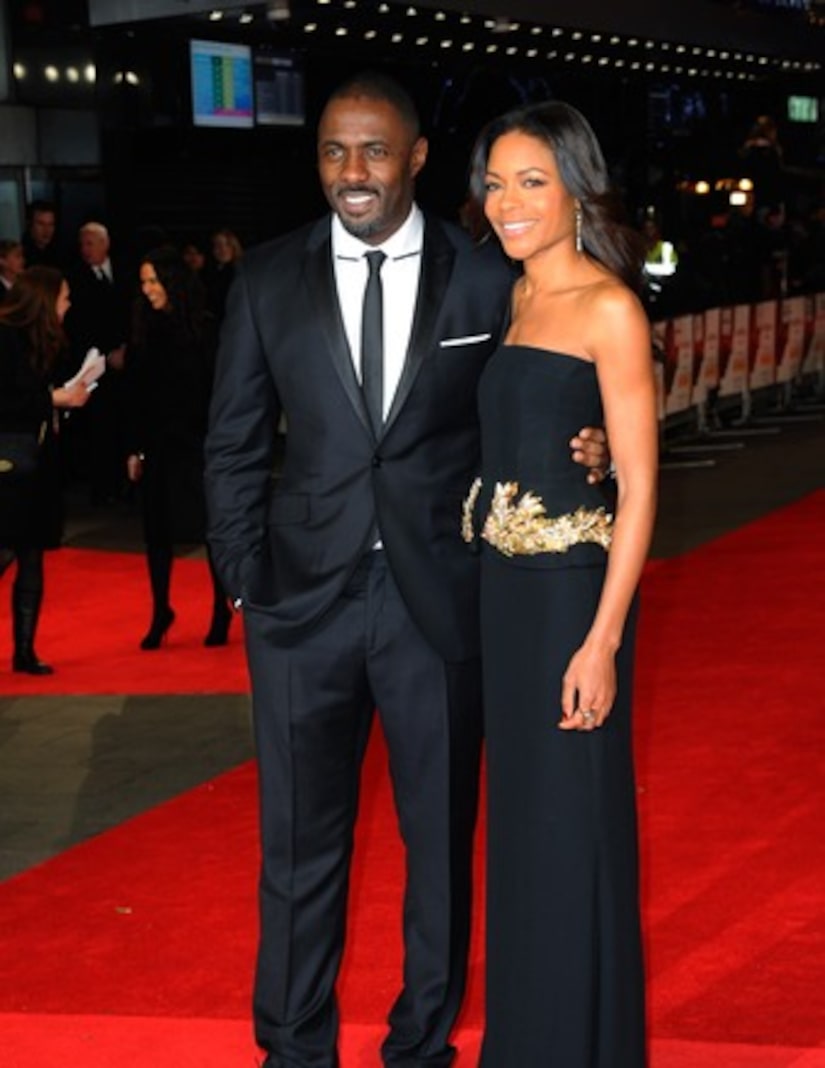 Mandela's daughters Zindzi and Zenoni were also in attendance, but reportedly left after finding out the news before the film began. It is believed they insisted that the screening should continue.

Queen Elizabeth's press secretary issued a statement: "The Queen was deeply saddened to learn of the death of Nelson Mandela last night. He worked tirelessly for the good of his country, and his legacy is the peaceful South Africa we see today. Her Majesty remembers with great warmth her meetings with Mr. Mandela and sends her sincere condolences to his family and the people of South Africa at this very sad time."

In other reactions, Oprah Winfrey said in a statement, “One of the great honors of my life was to be invited to Nelson Mandela's home, spend private time and get to know him. He was everything you've ever heard and more – humble and unscathed by bitterness. And he always loved to tell a good joke. Being in his presence was like sitting with grace and majesty at the same time. He will always be my hero. His life was a gift to us all.”

"Extra's" Terri Seymour caught up with LL Cool J as he was preparing to host the 2014 Grammy nominations concert to get his take on the passing of Mandela.