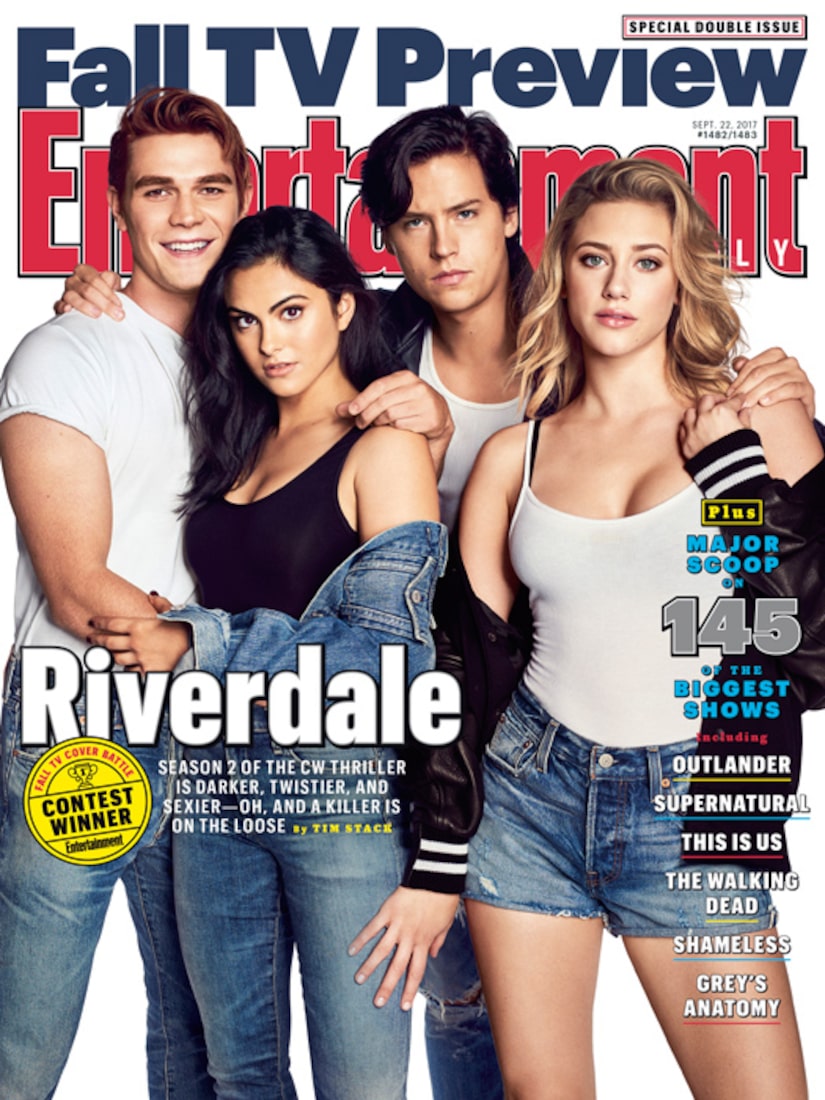 The hookups on “Riverdale” have fans' heads spinning, which is why this PSA on how to practice safe shipping is so important (and hilarious)!

Entertainment Weekly recruited the cast to help viewers navigate the shipping world of Bughead, Barchie and even Varchie!

Listen up, Riverdale fans: You need to know how to practice safe shipping, so let the cast help: https://share.ew.com/FKRhm9D

That's not all! “Riverdale” nabbed the subscriber cover of EW's Fall TV Preview issue, which reveals lots of scoop from the new season, and addresses the on and off screen shipping.

Cole Sprouse, who plays Jughead, took on rumors he is dating co-star Lili Reinhart, who plays his on screen love interest Betty.

For more with the cast, check out the behind-the-scenes video from their cover shoot, and be sure to pick up the EW's Fall TV Preview issue.

Lili Reinhart, Cole Sprouse and more from Riverdale tease where their characters are in season 2: https://share.ew.com/tTUzgR3 😯 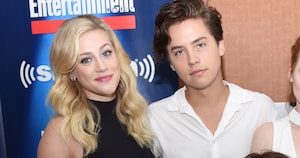 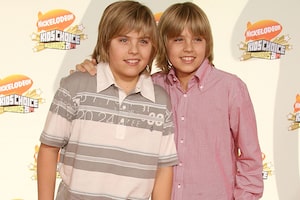 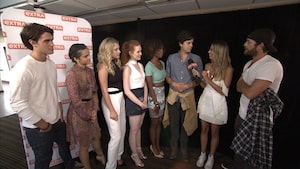