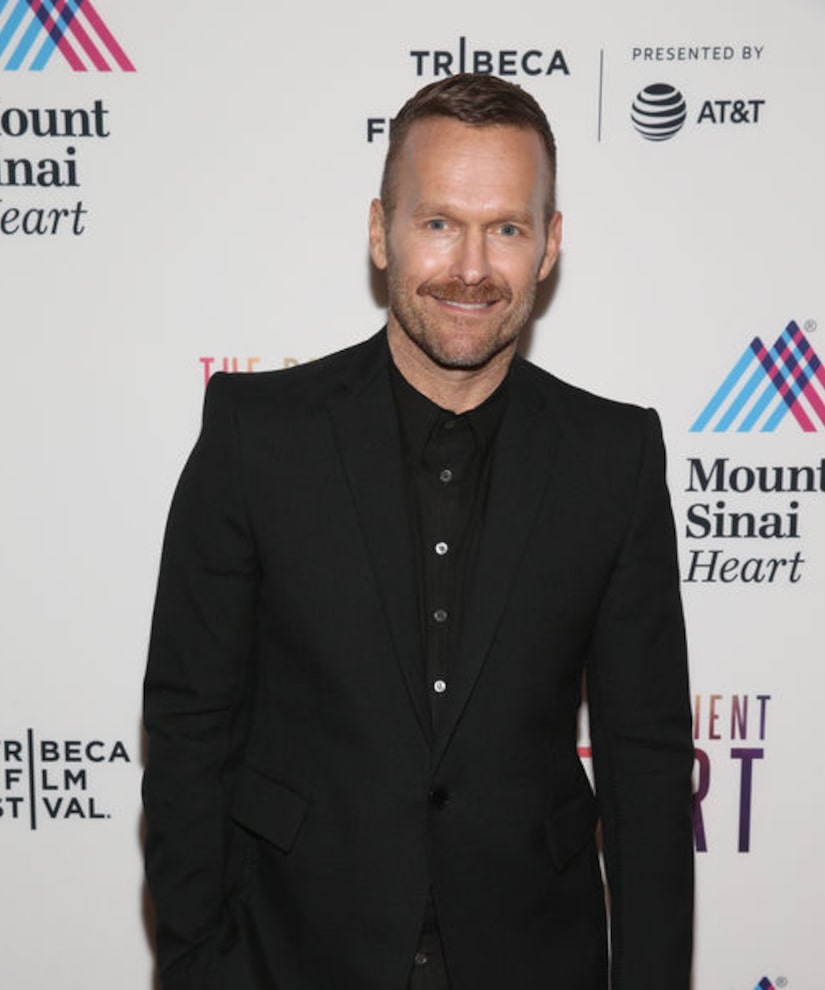 “Extra” caught up with “The Biggest Loser” star Bob Harper in New York, where he opened up about the scariest day of his life… when he suffered a heart attack after a workout.

The fitness guru went into full cardiac arrest, but he tells us, “I was not supposed to die that day.”

He credits a coach who was nearby when he went down and Dr. Hazem Shoirah, who was at the gym that day, for saving his life.

“The fact that one of the doctors that works at Mount Sinai was in the gym… and when the coach saw me on the ground with blue lips, she ran upstairs and went into this event asking if there was a doctor in the house while she's pulling the AED down and he was the one that came down. Isn't that insane?”

The 51-year-old recently appeared on "Rachael Ray,” where he reunited with Shoirah and faced his fears by returning to the gym.

He told us, “I didn't know it was going to be so overwhelming for me until I got there and I realized it's kind of this PTSD feeling of 'wow,' being reminded of what happened.”

Bob continued, “They talked me through everything. 'This is where you went down on the ground. This is where paramedics had to defibrillate you three times.' So it was moving but it was one of those things where you got to overcome the fear. I love being in the gym. I'm not going to be afraid to go into the gym again.”

Now, Bob is on a mission to educate others. The star, whose mom died from heart disease, partnered with the new Amazon Prime movie “The Resilient Heart,” and hosted the premiere at the Tribeca Film Festival.

The documentary follows the work of Dr. Valentin Fuster, Director of Mount Sinai Heart and Physician-in-Chief of The Mount Sinai Hospital.

“I was so moved by Dr. Fuster's passion and me now being a heart attack survivor, it just seemed like such an important film for me to be a part of,” Bob said.

Harper said since the health scare he has a new outlook on life.

“Working out has always been the thing that defines me,” he said. “I'm having to open my mind up and explore new avenues. I don't need to be Superman. I'm doing yoga now, which my friends get a kick out of. I'm on my yoga mat and feeling really relaxed." 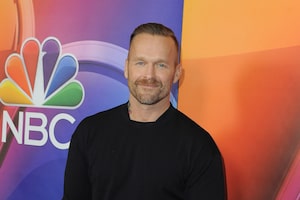 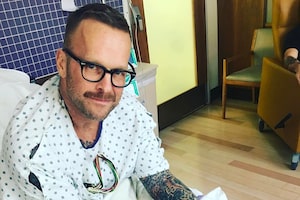 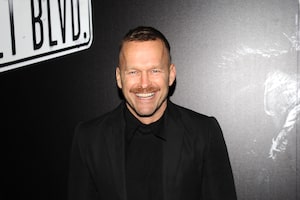