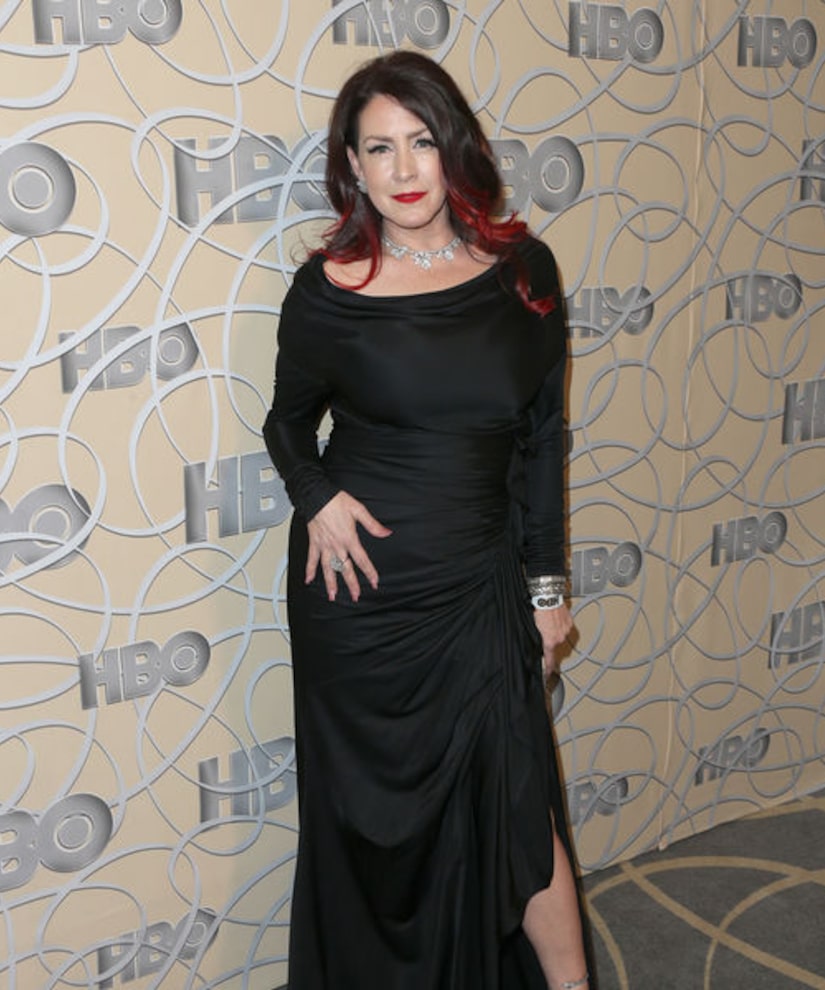 Joely Fisher stepped out last night to celebrate the lives of her half-sister Carrie Fisher and Carrie's mom Debbie Reynolds at the Golden Globes.

“Extra's” Terri Seymour caught up with the actress at HBO's after-party, where she talked about the great loss, saying, “It's a surreal kind of a couple of weeks. We're celebrating amazing performances and Hollywood and glamour and two women that left us and personified everything we celebrate here.”

Joey was not surprised by all the love and support the family has received. “The world lost two incredible women that were important in film, were important in mental health and fighting addiction… We celebrated them last night — HBO, 'Bright Lights.' I'm basking in the light.”

The two women were buried together Friday after a celebration of life on Thursday attracted many A-list stars. Meryl Streep reportedly sang Fisher's favorite song, "Happy Days Are Here Again.”

While accepting her lifetime achievement award at the Golden Globes, Meryl ended with a quote from Carrie Fisher, who offered her the advice, "Take your broken heart, make it into art.” 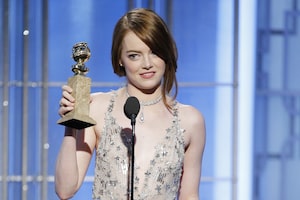