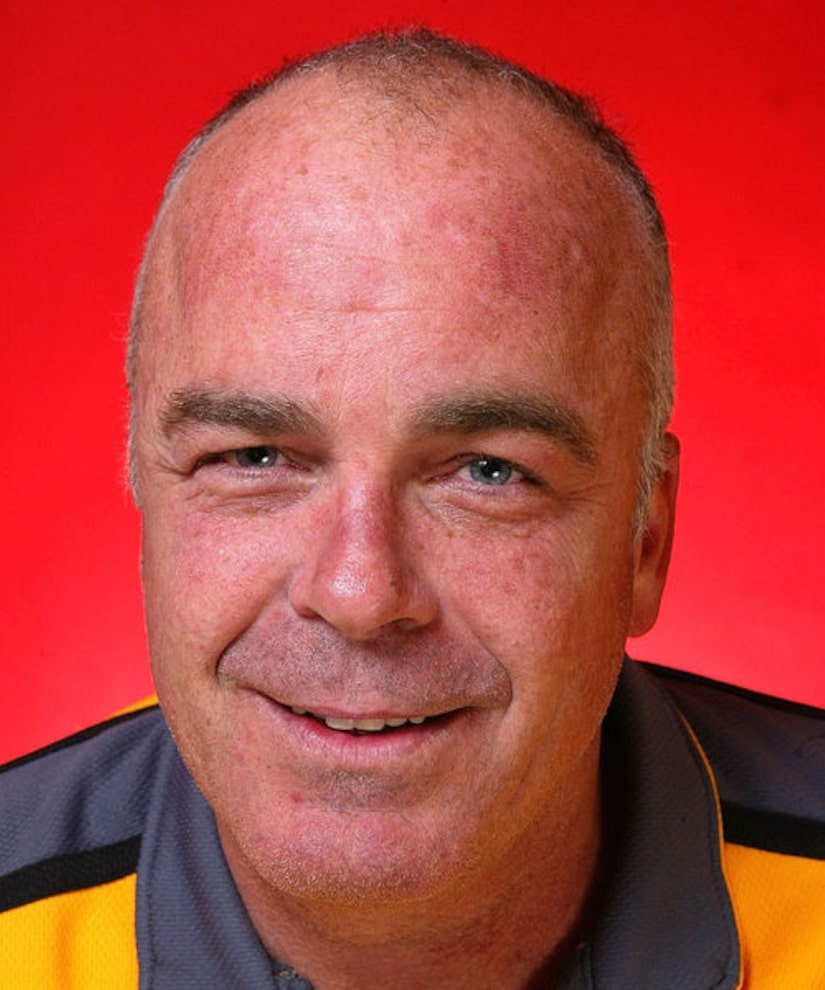 His family announced the sad news on his Facebook page. The cause of his death is not yet known.

Former co-star Bruce Boxleitner mourned Doyle's passing, tweeting, "I am so devastated at the news of the untimely death of my good friend @jerrydoyle. During the B5 years, he was a great pal, RIP Garibaldi.” Bruce referenced Jerry's role as Chief Warrant Officer Michael Garibaldi, which he played for several years.

Aside from “Babylon 5,” Doyle appeared on "Beverly Hills 90210," "NYPD Blue" and "Martial Law.” He also took a break from acting and ran for the US House of Representatives as a Republican, but did not win.