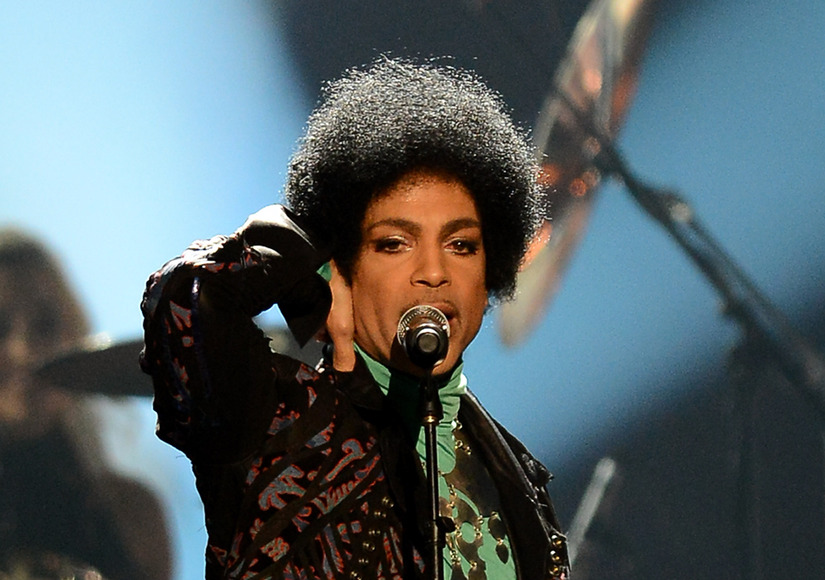 The doctor who was treating Prince in the weeks before his death is now being interviewed by authorities, reports DailyMail.com.

Dr. Michael Todd Schulenberg reportedly treated the artist on April 7 and April 20, and was at Paisley Park to drop off some test results when the star was found unresponsive in an elevator.

Schulenberg allegedly told authorities that he had written multiple prescriptions for Prince, and that the star was to fill them at Walgreens. It is unknown what those prescriptions were for. Prince was seen at Walgreens in the days before his death.

Police plan to obtain Prince’s medical records from North Memorial Clinic where Schulenberg worked. DailyMail.com says the doctor has since left the clinic for unknown reasons.

Meanwhile, authorities continue to search for more clues. While the search warrant for Prince’s estate has been sealed, an anonymous law enforcement official told the Associated Press that investigators want to know if Prince died from an overdose, and if so, who was prescribing him the medication.

Though Prince’s toxicology report has not yet been released, a source told the Minneapolis Star Tribune that Percocet was found in his system. 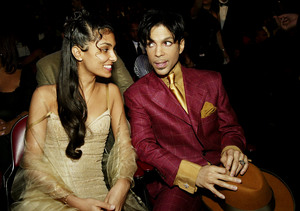 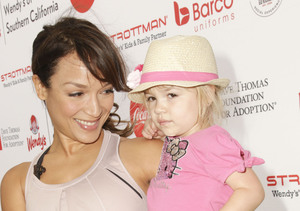 Mayte Garcia on Losing a Child with Prince

Busta Rhymes Shows Off His Weight-Loss Transformation — See His… 5

Exclusive! First Pics of Drew Barrymore’s Ex, Will Kopelman, with… 7