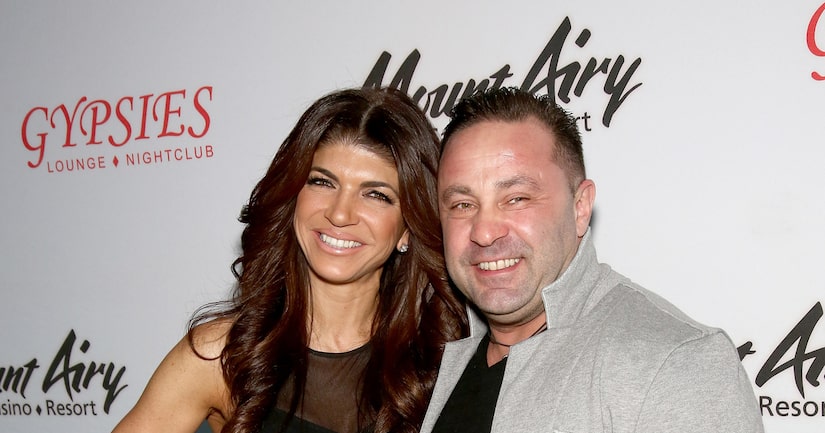 Reality star Joe Giudice has been in prison for one week, but wife Teresa hasn't been able to visit him at the Fort Dix, New Jersey, facility in which he is housed.

A source told In Touch, "Teresa hasn't been approved yet to visit Joe. She would have been at the prison the next day to see Joe, if she had been placed on his visitor list. All of the paperwork has been submitted to the prison on Teresa's behalf. She is just waiting to get the approval, and understands that there is a process. As soon as Teresa gets word she can go, she will be there.”

The insider added, "This could happen in the next fews days or it might take another two weeks."

Just before Joe started his 41-month sentence, Teresa gave some sound advice on how to live behind bears. She revealed, "Pretty much just to be careful and don't trust anyone. We both learned that the hard way. He's a strong guy and I think he'll be fine — it's just going to make him a stronger person than he already is.”

Joe is hoping to be released after 35 months for good behavior. 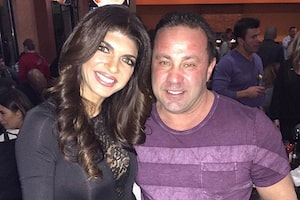 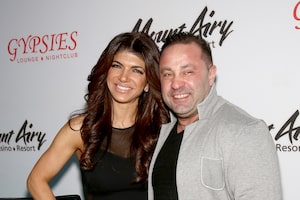 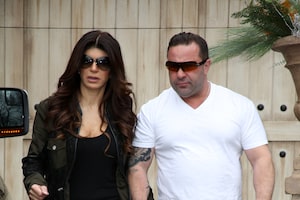