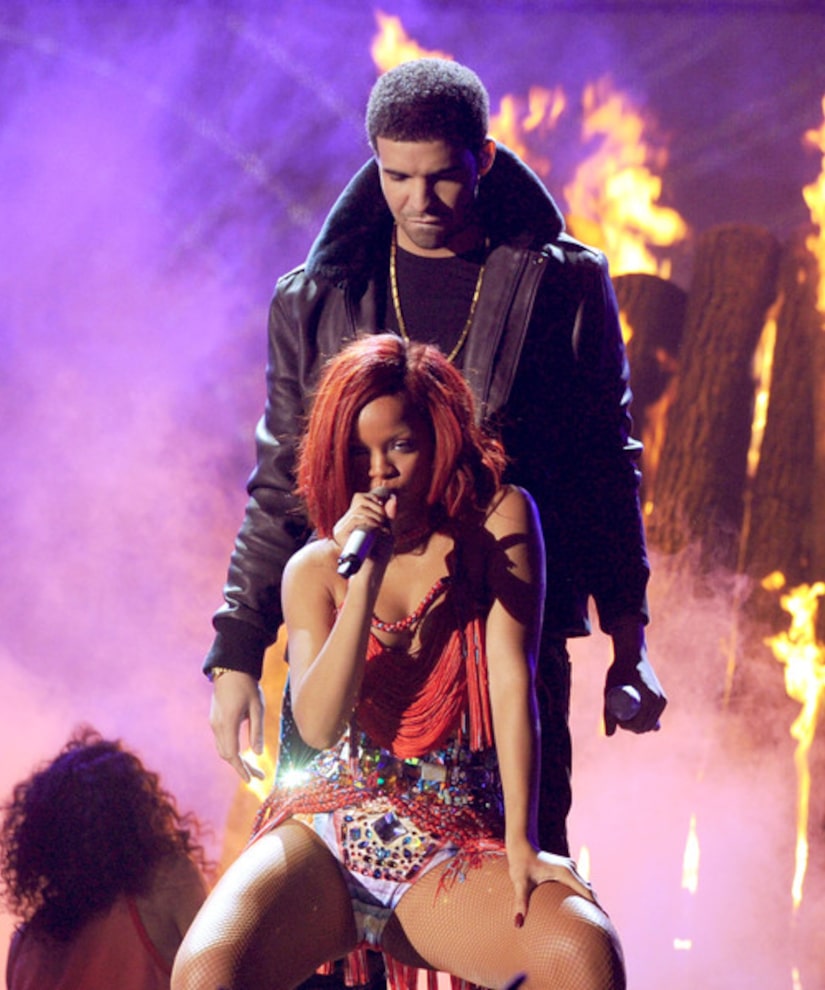 Rihanna has finally dropped her new single “Work” from her upcoming album “ANTI."

Rihanna collaborated on the single with former rumored fling Drake, who also worked with her on the hit songs “Take Care” and “What's My Name.” Listen to the track here!

The newly released cover art for the “Work” single features a topless image of Rihanna.

Rumors are swirling that “ANTI” could drop sometime this week, according to Billboard.

RiRi is set to hit the road for the “ANTI" world tour on February 26. 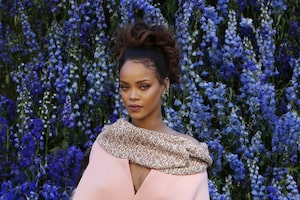 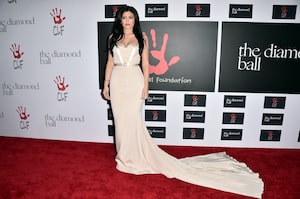 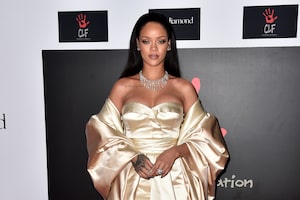