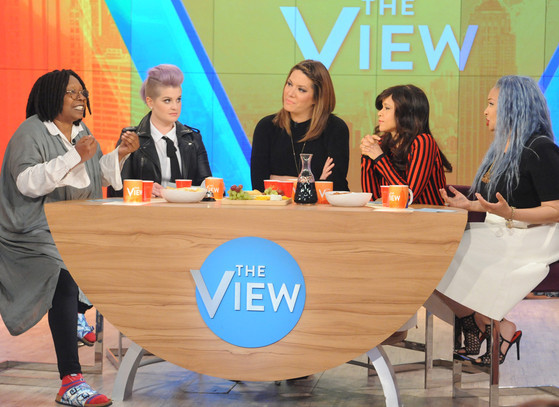 She wanted to put him in his place, but now Kelly Osbourne is under siege for her attempted attack on Donald Trump.

While discussing Trump’s stance on immigration on “The View,” Kelly said, "If you kick every Latino out of this country, then who is going to be cleaning your toilets, Donald Trump?"

Now, in a new interview with “Extra” on the set of “Project Runway Junior," she is apologizing for her comments, saying, “If I saw that clip just with the ten seconds, I’d hate me too.”

Kelly continued, “I’m okay with people calling me whatever they want to call me, however, I’m not okay that I hurt people’s feelings. It was my poor choice of words and it doesn’t reflect my opinion at all, and I do not want to be pulled into this political nightmare.”

She added, “I don’t quite understand how it got this big, considering Rosie and I are really good friends… she felt bad because she knew when she stopped me I didn’t get to finish my point, but I also knew that she was only trying to protect her community, which she should, and I couldn’t understand why she was apologizing. I couldn’t let her take the heat. It came out of my mouth, and I will do whatever I have to do to make it right.”

"View" panelist Whoopi Goldberg defended Kelly on Wednesday's show, saying, "The point she was actually trying to make was that Donald Trump's stance on immigration will only end up hurting the people that Donald Trump is counting on, and one of the things that happens on live television is you try to get your point in and you try to hit it, and you sometimes stepped in dog doo. It does not make you a racist. ...Sometimes your head works faster than your mouth, it happens."

"If you've ever met a racist, it's pretty clear," she added with a laugh. "They're pretty clear."

Meanwhile, former "View" panelist Sherri Shepherd was among the stars blasting Kelly on social media. She tweeted, "What are blacks good for?" before backtracking and writing, "Sometimes we say dumb stuff." 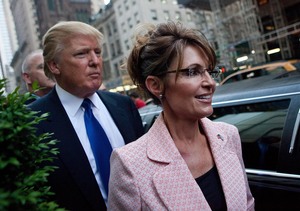 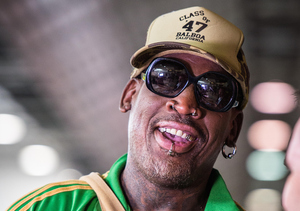 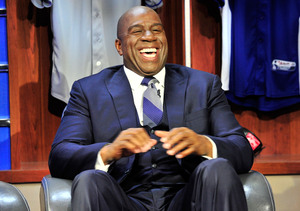 Chris Cuomo’s Best Advice for Battling COVID-19, Plus: He Shares… 6

Rumor Bust! Katie Holmes & Joshua Jackson Are Not Back Together 8