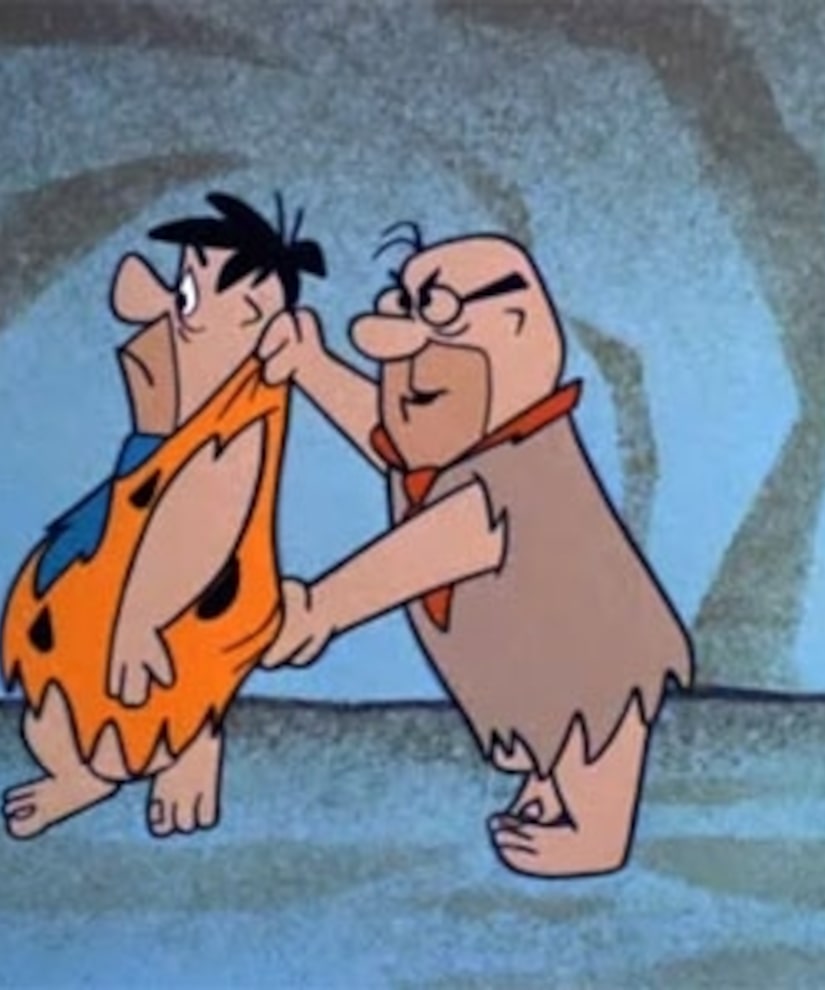 Before Donald Trump, Mr. Slate was the most famous workplace terminator, and a memorable part of the classic animated series "The Flintstones" in the '60s.

This week, John Stephenson, one of the industry's most prominent voice actors and the man behind Mr. Slate's authoritative baritone, died at 91 following a three-year battle with Alzheimer's disease.

Stephenson was one of TV's most prominent voice talents, working on many other Hanna-Barbera cartoons, including "Top Cat," "Jonny Quest" and "The Magilla Gorilla Show," and as a "Dragnet" narrator.

Stephenson, at left, alongside the main cast of "The Flintstones" from a 1960 recording session. [Cred: Courtesy of Roger Stephenson & Allan Grant/Getty Images]