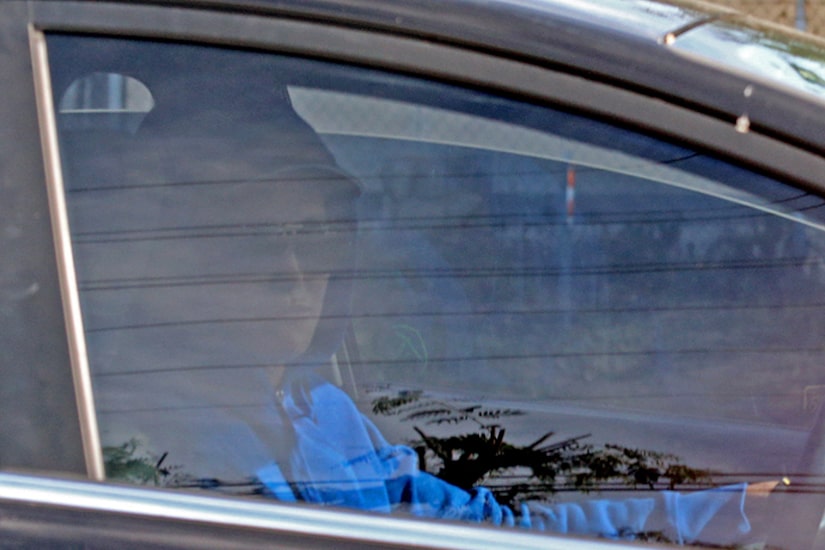 Nearly a week after his exclusive interview with Diane Sawyer aired on ABC, Bruce Jenner has finally left his Malibu hideaway.

X17 reports that Bruce, covering up in a visor and hoodie, was spotted driving to a rather unexpected place… ex-wife Kris Jenner's house.

Much has been said about the exes since the interview aired, with some criticizing Kris for not being as publicly supportive as his other exes, Chrystie Scott and Linda Thompson.

It's unclear what the meeting was about... maybe a peace summit or whole new Jenner drama? X17 says Bruce stayed for about an hour.