"Dave had been working on this for months, and really wanted to plan something special for her around her birthday and make it perfect," a source revealed.

Abrams tweeted a happy birthday message to his ladylove on April 3 with a special hashtag that clearly summed up his feelings: #loveumoreandmoreeachday.

No details of how Abrams' proposal was revealed, only that he and Garth were in Mexico at the Dreams Tulum Resort & Spa in the Riviera Maya celebrating the “90210” actress' 43rd birthday, soaking up the sun, and getting cozy in the sand. 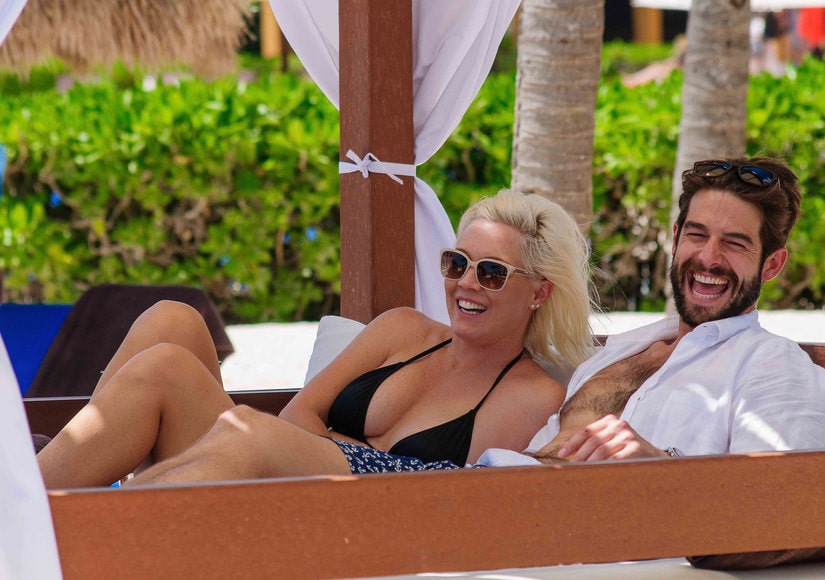 The two met “a couple years ago” and have been getting close since reconnecting last fall, with Garth reportedly bringing the “J. Edgar” actor home to meet her family over Christmas. The relationship has been heating up since last month after a getaway to Santa Barbara, then Abrams invited Garth's three daughters along on their trip to Mexico.

Neither couple has announced a wedding date. 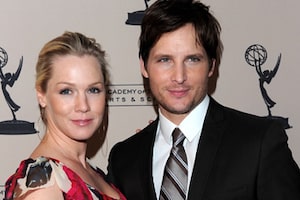 Jennie Garth and Peter Facinelli: The Divorce Is Final 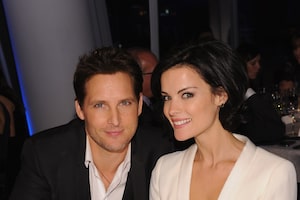 Hot Couple Gets Engaged on Top of the World 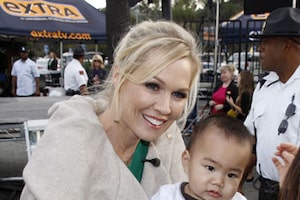 Jennie Garth posed with a young fan at a taping of "Extra" at Universal Studios Hollywood.