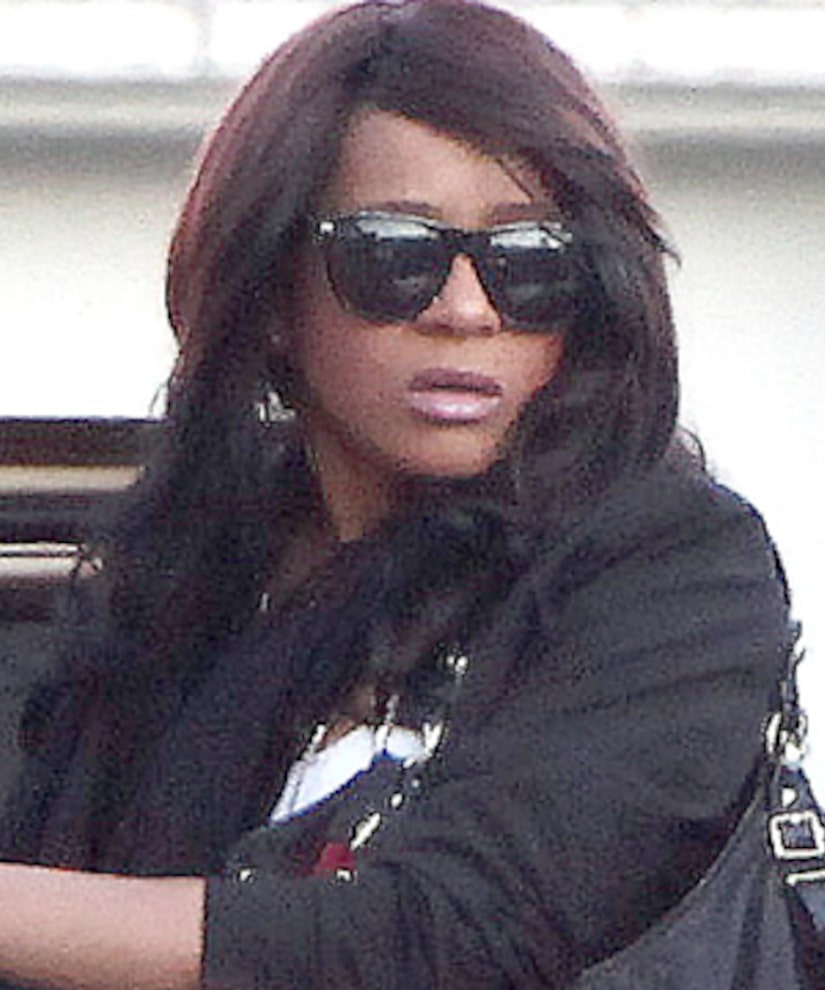 Painful and desperate text messages reveal Bobbi Kristina Brown's heartbreak in the days before she was found unconscious in her bathtub on Saturday.

According to RadarOnline.com, Bobbi Kristina was pouring her heart out to a family friend, explaining that losing her mother, Whitney Houston, caused a “pain like your heart has been ripped out of your chest.”

“I was ALLLLL my mother lived for,” she wrote. “Despite the fame, the fortune, the power — any and everything, my mother has done FOR ME lady.”

The 21-year-old talked of her painful heartbreak, revealing she felt “alienated” and “lost” since Houston's death in 2012.

Brown continued, “She was and is my everything ma'am. And if you don't think I don't know [what] an ounce of HURT anguish and pain is, you are preaching to the wrong women [sic], because I've lves [sic] in the public eye since I was born.”

She criticized her friend's relationship with her daughter, saying, “You just want the 'best' for her..? That's not right at ALL. My mother NO MATTER WHAT! Could or would ever do to me [sic].. But that's just what I've seen and all from all of your actions, comments and complete and utter lack or knowing caring and truly knowing how to love your daughter .. My mother would of never [sic].”

Bobbi Kristina ended the exchange with “All well now though. I will update you. Have a blessed week. Goodbye.”

Whitney and Bobby Brown's only child is now in a coma at Emory University Hospital in Atlanta, GA. 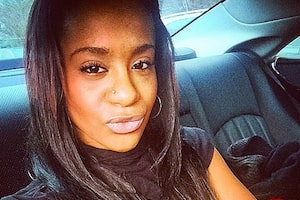 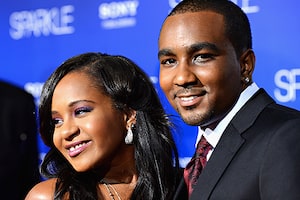 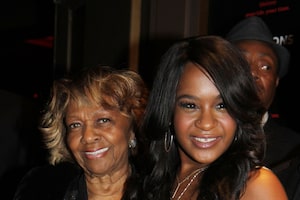