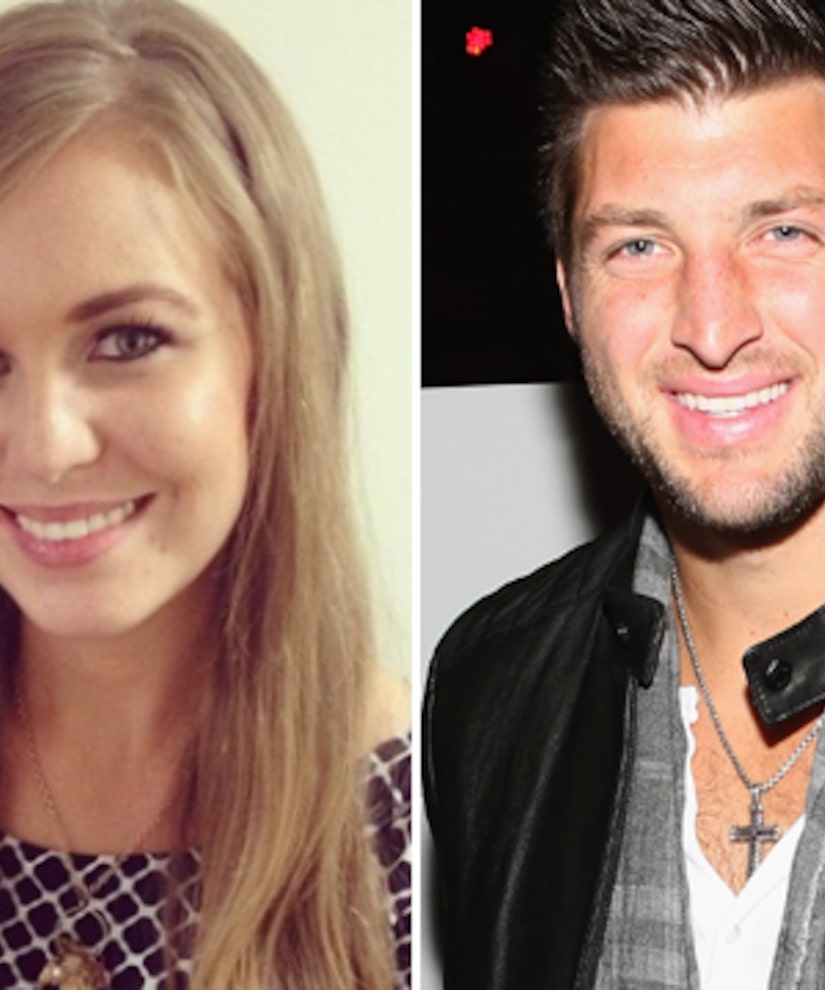 Rumor has it Jim Bob Duggar is trying to play matchmaker for daughter Jana, 24, and he supposedly has his sights set on a celebrity!

Fans caught wind that Tim's mom had befriended the "19 Kids and Counting" family and began rooting for Jana and Tim to get together. The coupling would make sense considering the Duggar's conservative courtship rules and Tim's declaration that he was saving himself for marriage. 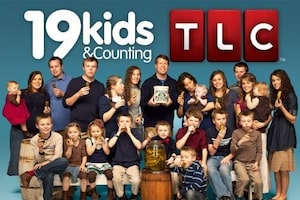 Duggar Fans Are Fighting Back! How They Plan to Save ‘19 Kids’ 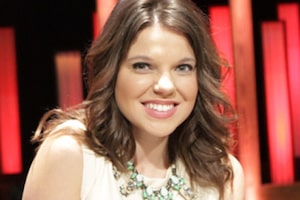 '19 Kids and Counting' Music Video! See Which Duggar Can Sing