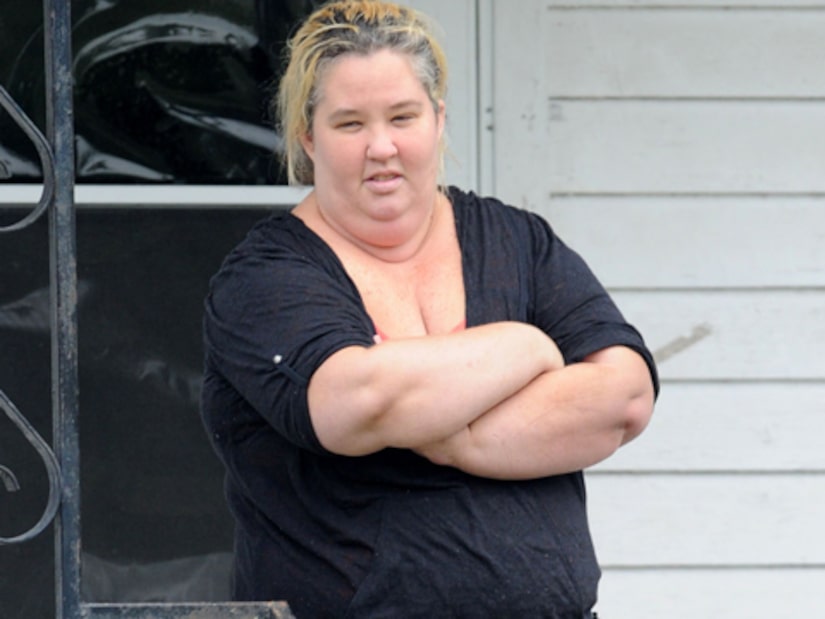 Mama June, who denies she's dating the felon, has custody of star Alana "Honey Boo Boo" Thompson, 9, Lauryn "Pumpkin" Shannon, 14, and Jessica "Chubbs" Shannon, 15. Her eldest daughter, Anna Cardwell, who claims she was molested by McDaniel in 2003, is now 20.

People spoke to Susan Boatwright of Georgia's Division of Family and Child Services about the case, asking if the matriarch was risking custody of her children.

Due to privacy concerns, Boatwright did not confirm if Mama June was being investigated, but did explain, "Generally speaking, when we receive a report that children are living around a sex offender... it would certainly rise to the level of concern of us looking into it.”

She added, "From our point of view, when there are young children who are not able to protect themselves that are in daily contact or living with a sex offender, someone would go out and assess the situation and decide whether the children can stay there or not. If we thought a child was in harm's way in any way, shape or form, we would develop a safety plan and make sure the children are not around an offender." 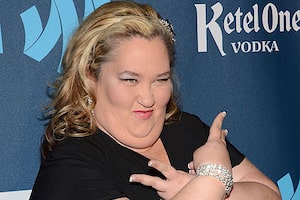 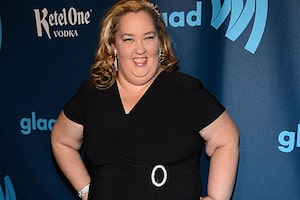 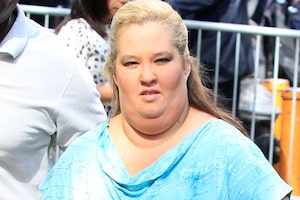