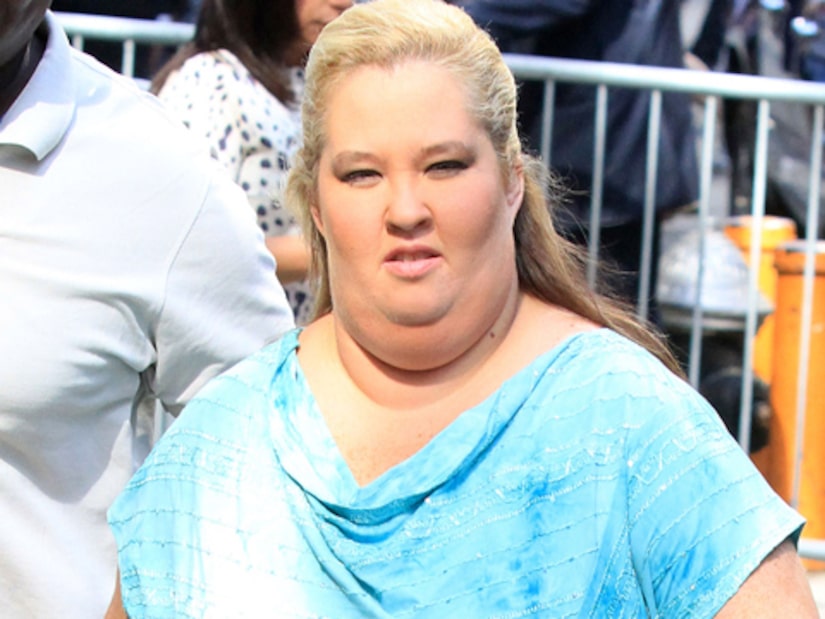 UPDATE: Mama June's 14-year-old daughter, Lauryn, debunks the rumor her mother is dating convicted child molester Mark McDaniel. Lauryn told RadarOnline.com, “The story is not true. My mom left Mark 10 years ago. They haven't seen nor talked [to each other] in 10 years.” She also said a picture of the two was photoshopped.

A new report claims Mama June is dating a sex offender! The rekindled relationship could spell the end of June's reality TV career.

McDaniel, 53, was convicted of aggravated child molestation and spent 10 years in prison. June was reportedly dating him at the time he molested the 8-year-old child, and TMZ claims June is still in contact with the victim. 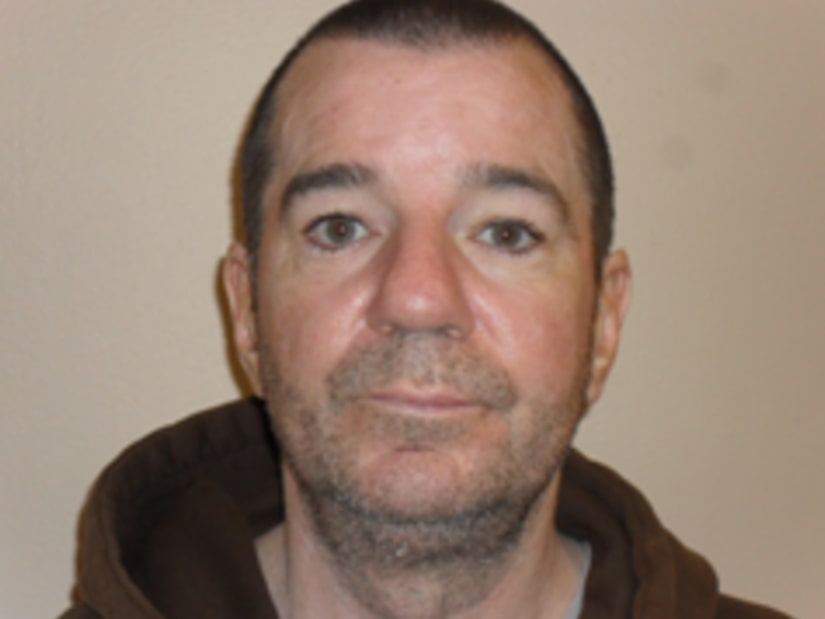 McDaniel, who was released in March, is now a registered sex offender in Georgia.

A spokesperson from TLC, the network behind “Here Comes Honey Boo Boo,” told "Extra," "TLC is not currently in production on 'Here Comes Honey Boo.' We are very concerned about this new information and are reassessing the future of the series." 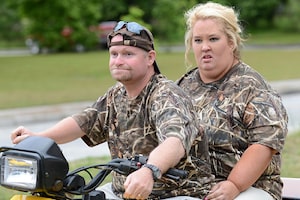 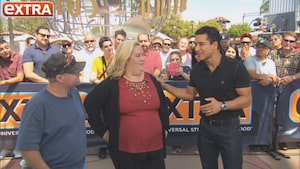 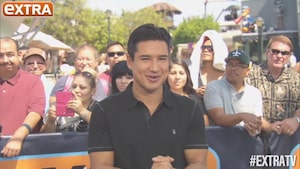