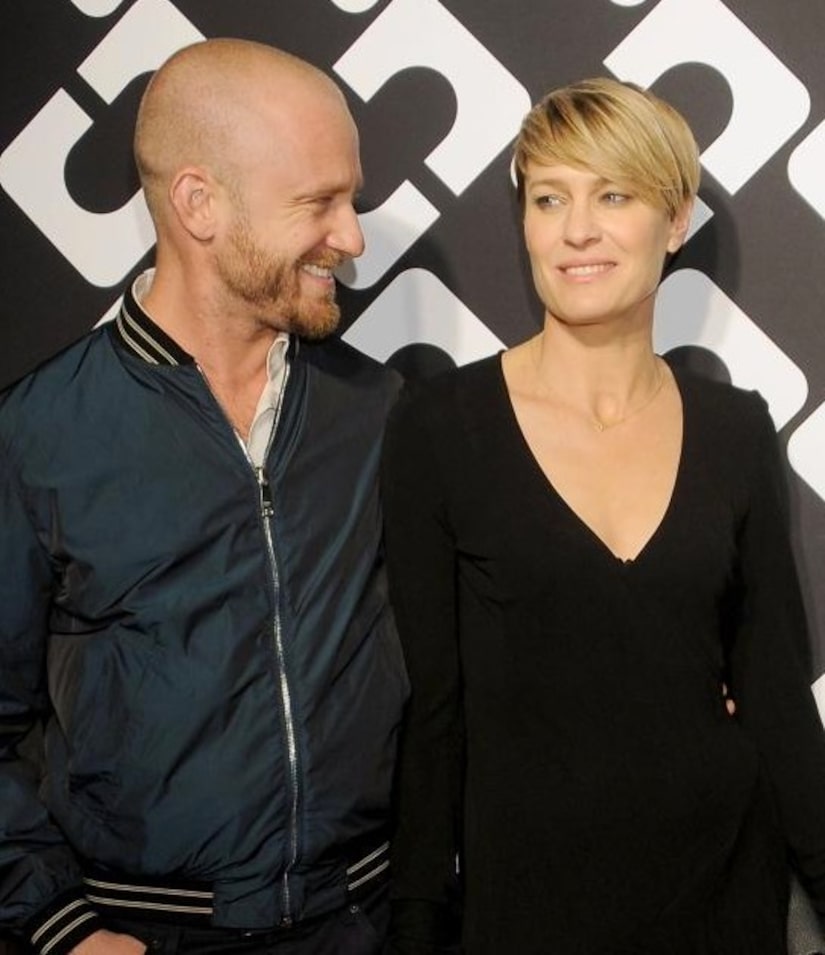 Wright flashed her engagement ring Friday at the opening of Diane von Furstenberg's "Journey of a Dress" in Los Angeles.

This will be the third marriage for Wright, who was previously married to actor Sean Penn for 13 years.

Foster is best known for his work in films “X-Men: The Last Stand,” “Alpha Dog” and most recently, “Lone Survivor,” and has been linked to actresses Kirsten Dunst, Zoe Kravitz and Ellen Page.