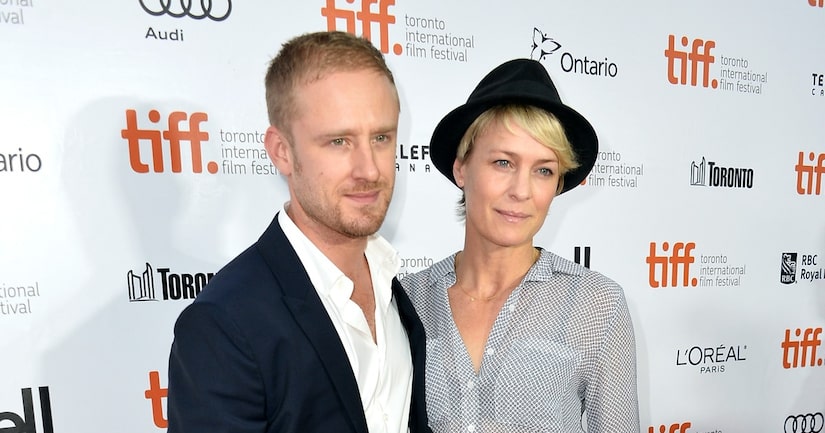 A source told Life & Style magazine that Wright “has been talking all about her upcoming wedding and how excited she is for it.”

Robin, 47, and Ben, 33, met on the set of the 2011 drama “Rampart” and have been dating since early 2012, a year and a half after she finally ended her tumultuous 20-year relationship with Sean Penn.

This will be a first marriage for Foster and the third for Wright, who was also previously married to actor Dane Witherspoon from 1986 to 1988.

Foster is best known for his work in films “X-Men: The Last Stand,” “Alpha Dog” and most recently, “Lone Survivor,” and has been linked to actresses Kirsten Dunst, Zoe Kravitz and Ellen Page.