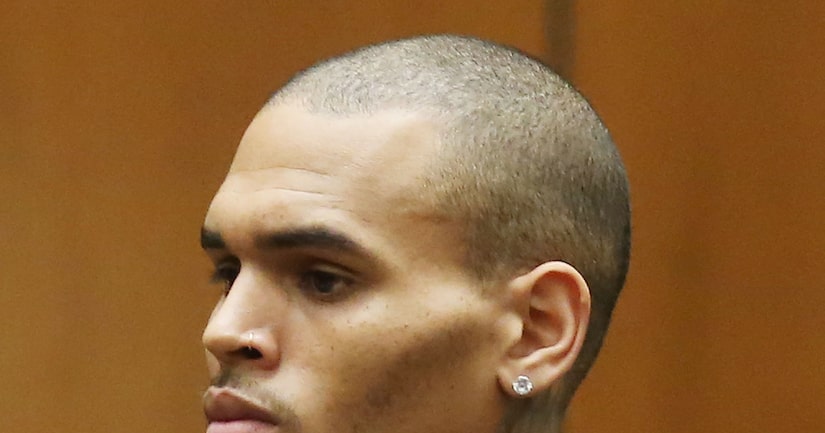 A judge feels Chris Brown needs more time in rehab, and on Wednesday ordered the singer to immediately return to a residential treatment facility for three months.

Brown recently left a facility treating him for anger management, which he had entered in October following a reported altercation in Washington D.C., because he had to complete his community service for his probation in the 2009 Rihanna assault case.

According to TMZ, however, Brown was kicked out of rehab for going into a violent rage.

Chris' rep has previously stated, “Chris' goal is to gain focus and insight into his past and recent behavior, enabling him to continue the pursuit of his life and his career from a healthier vantage point.”

In court on Wednesday, the “Run It!” singer did not object to Judge Brandlin's conditions. The rapper will also still be required to complete 24 hours of community service a week during the course of his time in rehab.

Chris must remain in the state of California, except for a trip to Washington D.C. next month to appear before a judge on his arrest for misdemeanor assault.