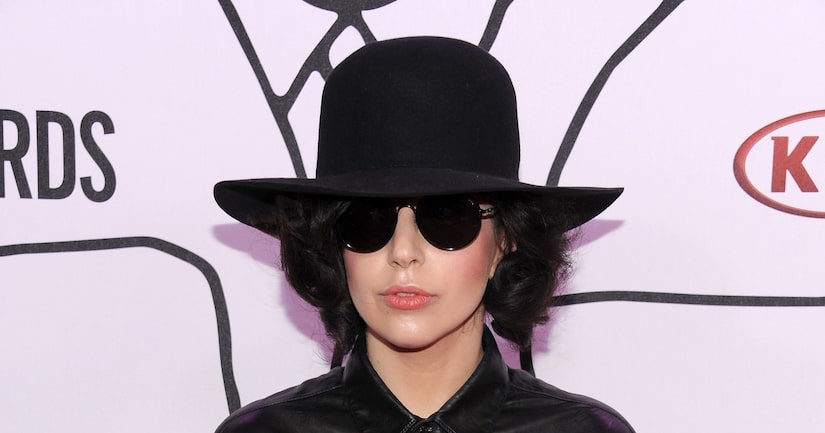 Just days before her album “ARTPOP” is released, reports say Lady Gaga and her longtime manager, Troy Carter, are no longer working together.

A source told The Hollywood Reporter the two parted ways over "creative differences,” while another insider said that while Carter is sad about the split, he also feels "liberated" to be moving on.

Carter began working with Gaga in 2007. He explained in an interview earlier this year, "She was very specific about her vision, all of the music was there, and all she needed was someone to help her translate it to the rest of the world, which is where I came in.”

Gaga's album "ARTPOP" is scheduled for release on November 11.