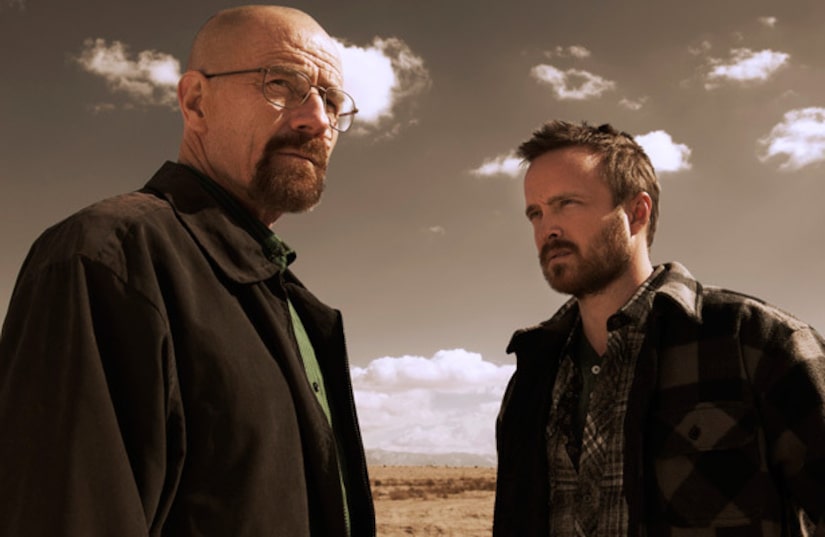 Walter White (Bryan Cranston) and friends return to AMC Sunday night and we have plenty of burning questions for the final eight episodes of “Breaking Bad.”

As Season 5 and the series come to and end, here's what we want to know:

What did the flash forward mean?
A flash-forward at the start of the season showed Walt celebrating his 52nd birthday solo at a diner… with a full head of hair! He was carrying a New Hampshire license, driving a mysterious car and packing some serious heat. Is he in hiding? On the run? What does it mean?

Before they were 'Breaking Bad' Stars

What is next for Jesse Pinkman?
Fans are rooting for Jesse (Aaron Paul) to get out of the drug biz for good and start a new life. Writers for the series may have something else in mind. Will Walt have him killed for extricating, or will Jesse turn on Walt?

Will Walt's brother-in-law Hank take him down?
It seems DEA agent Hank has figured out that Walt is actually the meth lord known as Heisenberg. Will he be Walt's downfall?

Can Skyler move on?
Walt's wife Skyler (Anna Gunn) is in too deep. Is there any hope of her getting the kids back and putting their life back on track?

How will the series end?
The biggest “Breaking Bad” shocker would be a happy ending. So what we really want to know is… how will Walt die?

The final eight episodes kick off on August 11 at 9 PM.