LeAnn called her eleventh album therapeutic, saying, “I kind of feel like I've had a piece of tape over my mouth for the last four and a half years, so you know, as that ripped off… I kind of got it all out through my music instead of going and fighting all these crazy public battles.”

In her new song, “Borrowed,” LeAnn sings about the affair that brought them together -- while both were married to other people. 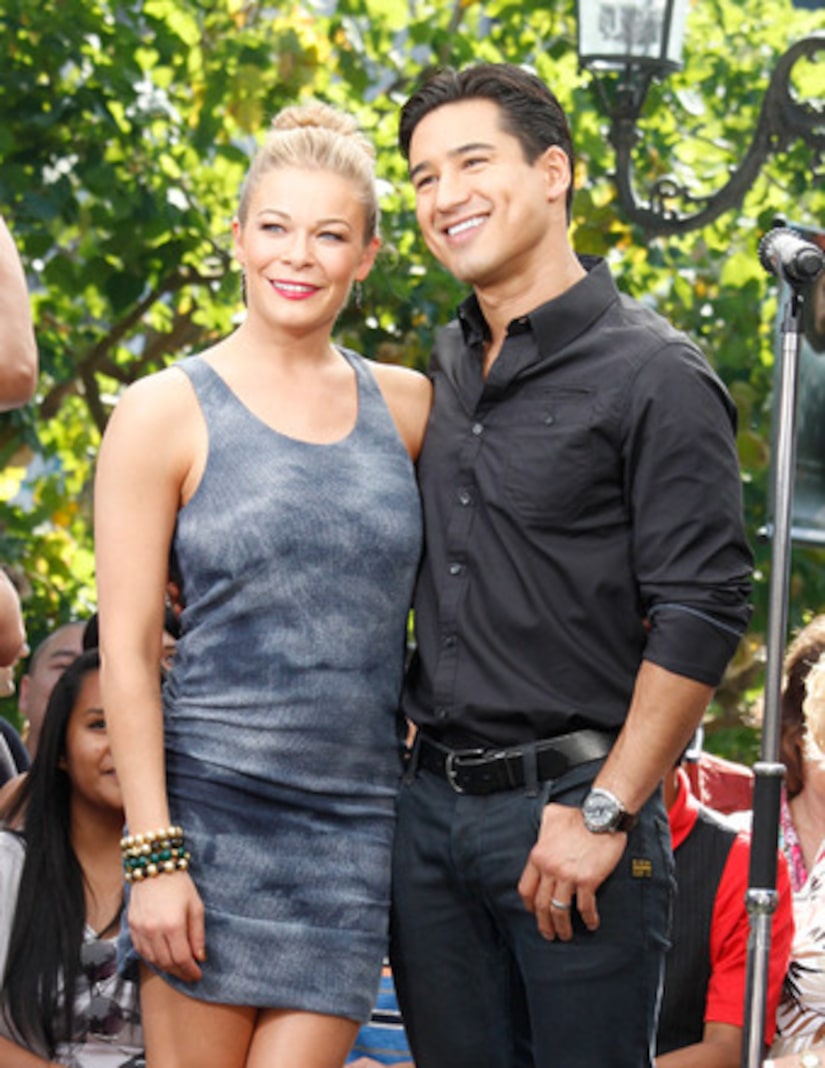 “I was writing feelings that I didn't even know I felt until I wrote them in the song… those were hours of crying in a corner and like, I can't say this and then kind of once that door opened up to just pure, raw honesty.”

Eddie revealed how he felt about her music, “It's been an album that critically garnering huge great acclaim which is a testament to all the hard work she's putting into it.” He says of “Borrowed, “She can write music about me and talk about a lot of mess and I'm cool with it.“

Cibrian also said when it comes to the tabloids he lets things roll of his back, “I'm so easy going… I don't feel like I have to go out there and defend anything that's a lie. Personally, I know it's a lie. She knows it's a lie. My friends, my family. That's all that really matters to me.”

LeAnn’s personal issues have been making headlines, from spending time in rehab for stress and anxiety to recently saying she is not secure about her body. She explained, “It's hard when people are constantly like all eyes on you, you gain five pounds you lose five pounds people are you know, you have an eating disorder, you're all of the sudden too chubby, like there's so much judgment.” 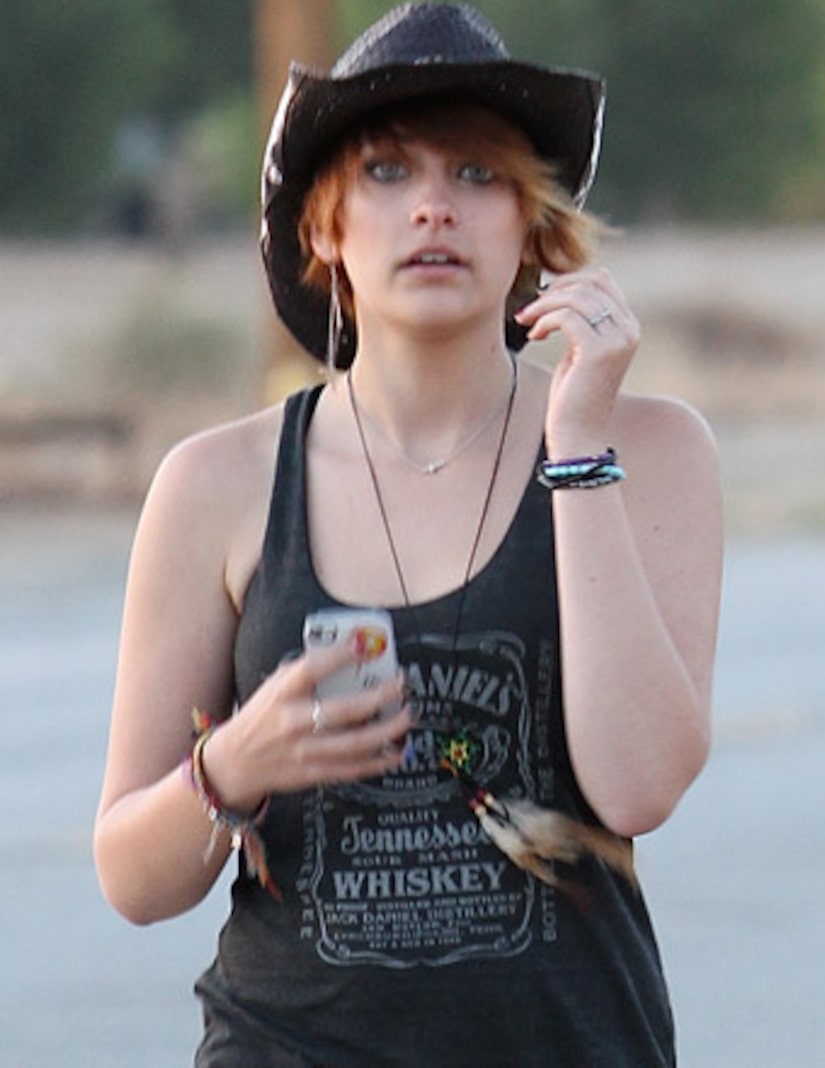 Rimes, who rose to country music stardom at the age of 13, also reacted to Paris Jackson’s suicide attempt, saying, “I really kind of tread this very lightly because it's such a specific personal journey for each person. It's hard when all these eyes are on you constantly and you're in that impressionable age of figuring out who you are and everyone's telling you who you're supposed to be or who they think you should be.”

LeAnn went on to tell Mario, “It can mess with your head… I can't even imagine being in her shoes, so I wish her the best. I mean, I know her little heart is going through a lot. I wish her all the best in the world and I hope she gets some help.”

LeAnn also gave a heartfelt performance of her song "Bottle," from her new album, "Spitfire."