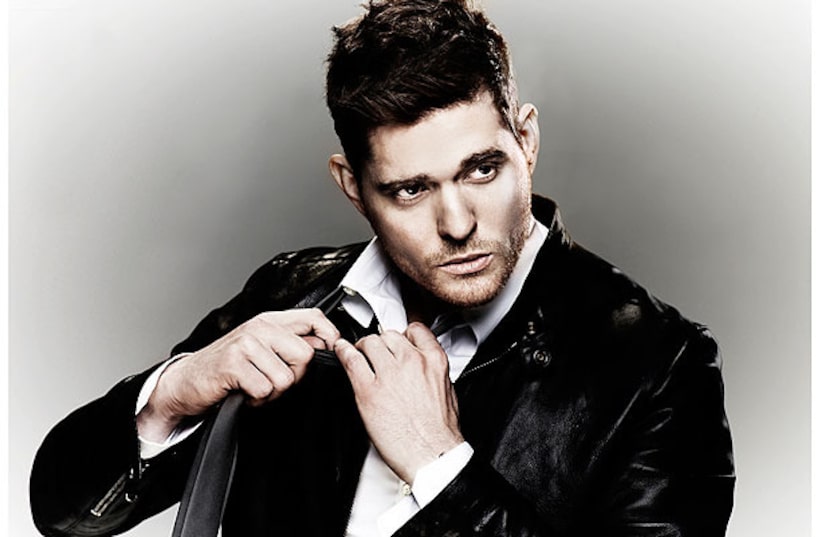 Singer Michael Bublé appears in the June issue of Cosmopolitan as their “Cosmo Guy,” and discusses his new album “To Be Loved,” his nice-guy image, and the qualities he values in a woman.

“I'm attracted to strong women,” reveals Bublé. “I surround myself with them. I'm the opposite of the guy who's insecure around them -- they make me feel more secure, like my wife [actress/model Luisana Lopilato]. Her job fulfills her and is important to her. And everywhere we go, people like her more than they like me. I love it.”

As for his nice-guy imaged, Bublé explained, “I'm just like every other guy. I'm not going to say I was some bad boy -- I was never macho in that way -- but I think I was quite reckless with hearts in the past. I did the 'love 'em and leave 'em' thing. I put out that karma, and one day, I got it all handed back… I got my heart broken when I was 29 or 30, and it served as a wake-up call. It gave me a chance to go to therapy and admit things to myself and stop glossing over them. The truth is, I didn't really like myself or respect myself that much for a while, but I learned to accept that we can't change the past nor predict the future, so we need to live in the moment.”

Of his album “To Be Loved,” Bublé said, “I feel like the Benjamin Button of music. I've had an older following, so many people were sleeping in the audience that I could've stopped singing and they wouldn't have noticed. But slowly my image is changing and more people are starting to understand my humor and get who I am. I tried to go out on a limb with this album, and for the first time in my life, I felt I could take risks. I've never been so content in my personal life, so I felt really brave.”

Read more of Michael's interview Cosmopolitan.com, and pick up the issue on newsstands stands May 7. 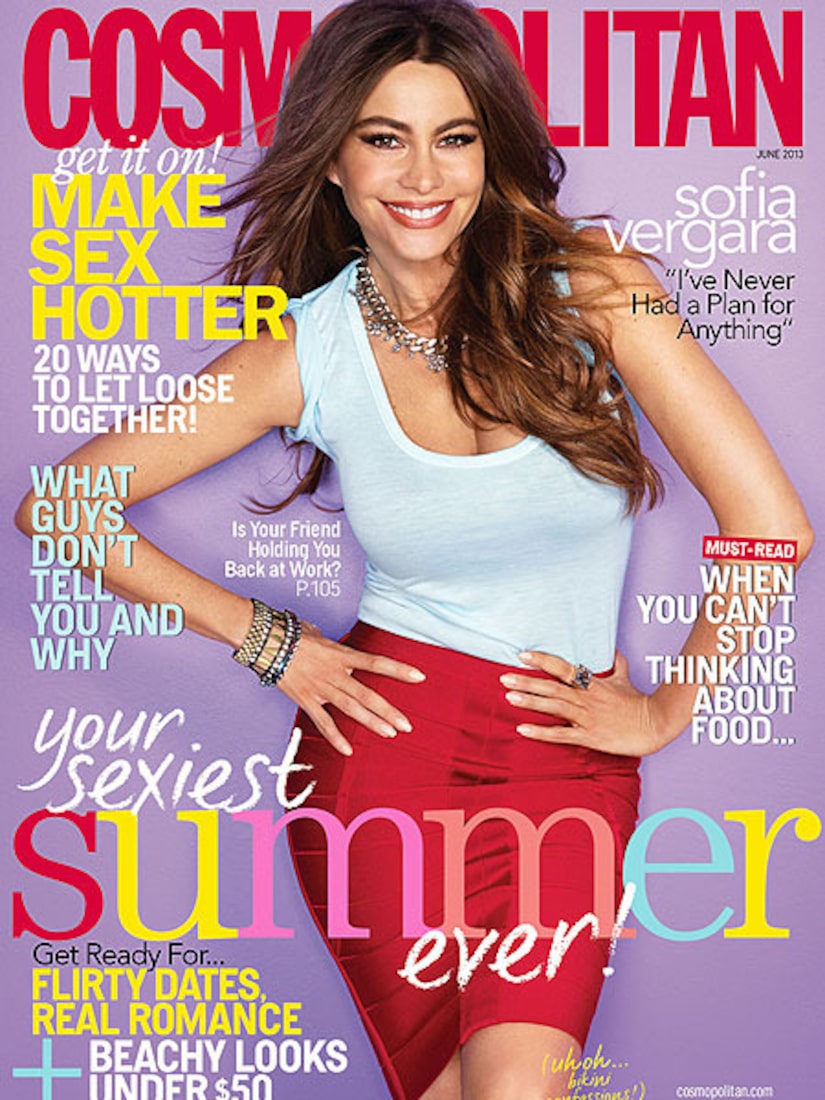