Hot on the heels of acclaimed roles in “The Place Beyond the Pines” and “Silver Linings Playbook,” Bradley Cooper is on the cover of Details magazine, opening up about being nominated for an Oscar, his childhood dream of being a ninja, and living with his mom again.

Cooper explained to the magazine, “The best way I can answer that is to say we're surviving. Both of us. Let's face it: It's probably not easy for her, by the way, to be living with her son. It's life. And right now, two years after my father's death, this is where we are.”

He continued, “My family is very close, and my dad dying was brutal for all of us. It was a schism, and its aftershock has not stopped. And we need each other. So here we are. But don't get me wrong. It's not without complications. It's not like I live in a compound and she's in the guesthouse. No. She's in the next room. But here's the thing: She's a cool chick. We can hang, and she can roll with the punches. If that wasn't the case, there's no way.”

On the Oscars experience, the Best Actor nominee admitted, “I knew I wasn't going to win. But something pretty funny happens on the actual night. Even though I knew there was no chance I'd win, the millisecond in between when they open the envelope and they say the name, your brain goes, 'Wait a minute. It could happen. It's possible. A one-in-five chance, right?' And that's the moment when they have your face on camera. And all of a sudden, you're dealing with the fact that you didn't get something that you knew you weren't going to get in the first place. And that reaction shot -- I mean, that camera is right there in your face.” 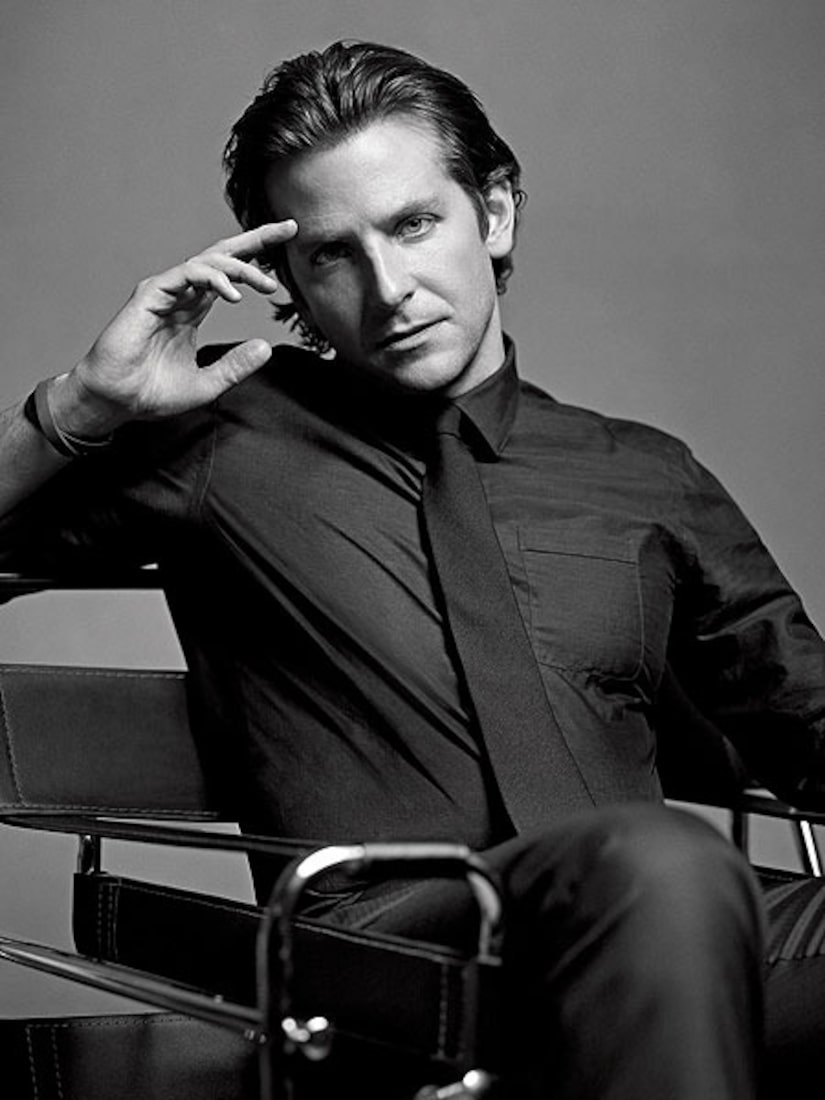 Does the actor want to be a dad someday? “Of course I have (thought about it). I really hope I have that experience in my life. I saw how much joy fatherhood gave my own dad. So I hope it's part of my journey. You go through stages in your life, and fatherhood seems like a natural stage.”

Read more of Bradley's interview at Details.com! Cooper reprises his role as Phil in the third and final installment of “The Hangover” series, in theaters May 24.