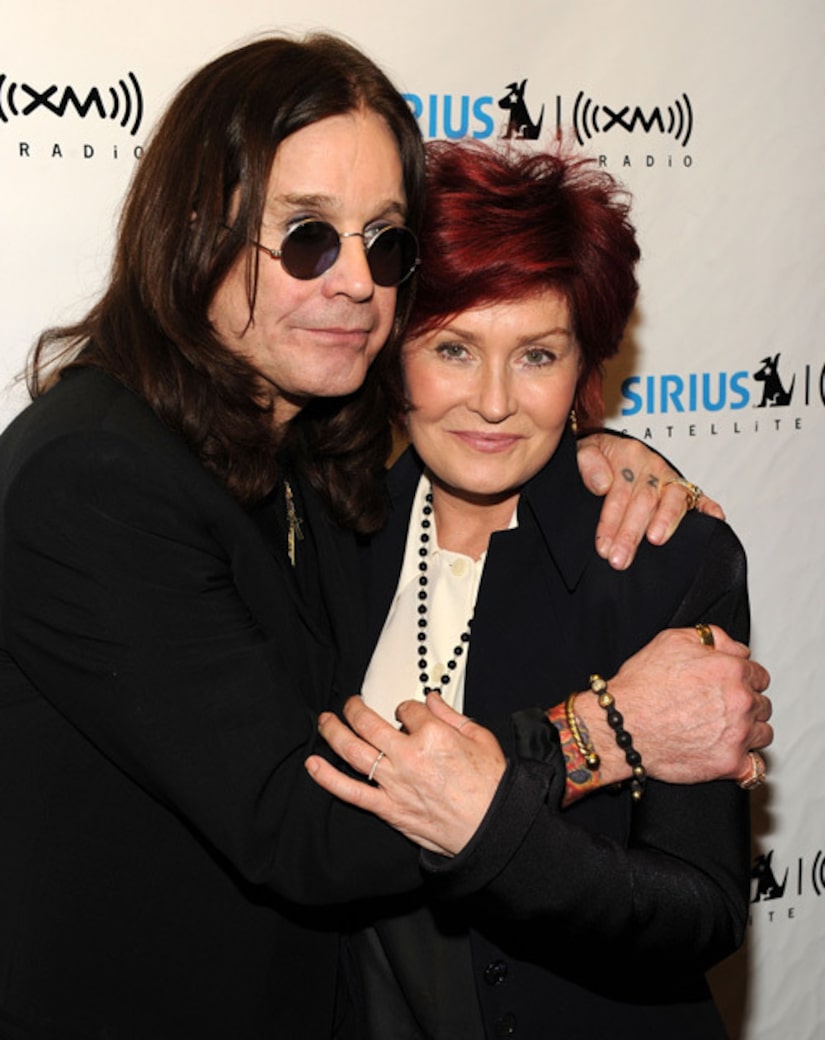 The Ozzy and Sharon Osbourne split rumors appear to have been bogus. The two are not divorcing, but they are going through a trying time. Ozzy set the record straight on his Facebook page, telling the world he was drinking and taking drugs, but is now clean.

“For the last year and a half I have been drinking and taking drugs,” he said. “I was in a very dark place and was an a**hole to the people I love most, my family. However, I am happy to say that I am now 44 days sober.”

He added, “Just to set the record straight, Sharon and I are not divorcing. I'm just trying to be a better person.”

The Prince of Darkness issued a public mea culpa to his wife and loved ones, saying, “I would like to apologize to Sharon, my family, my friends and my band mates for my insane behavior during this period………and my fans.”

Rumors of a split began in early April when Sharon was spotted moving into a new Beverly Hills pad. The stars were recently photographed without their wedding rings, fueling speculation about a breakup.