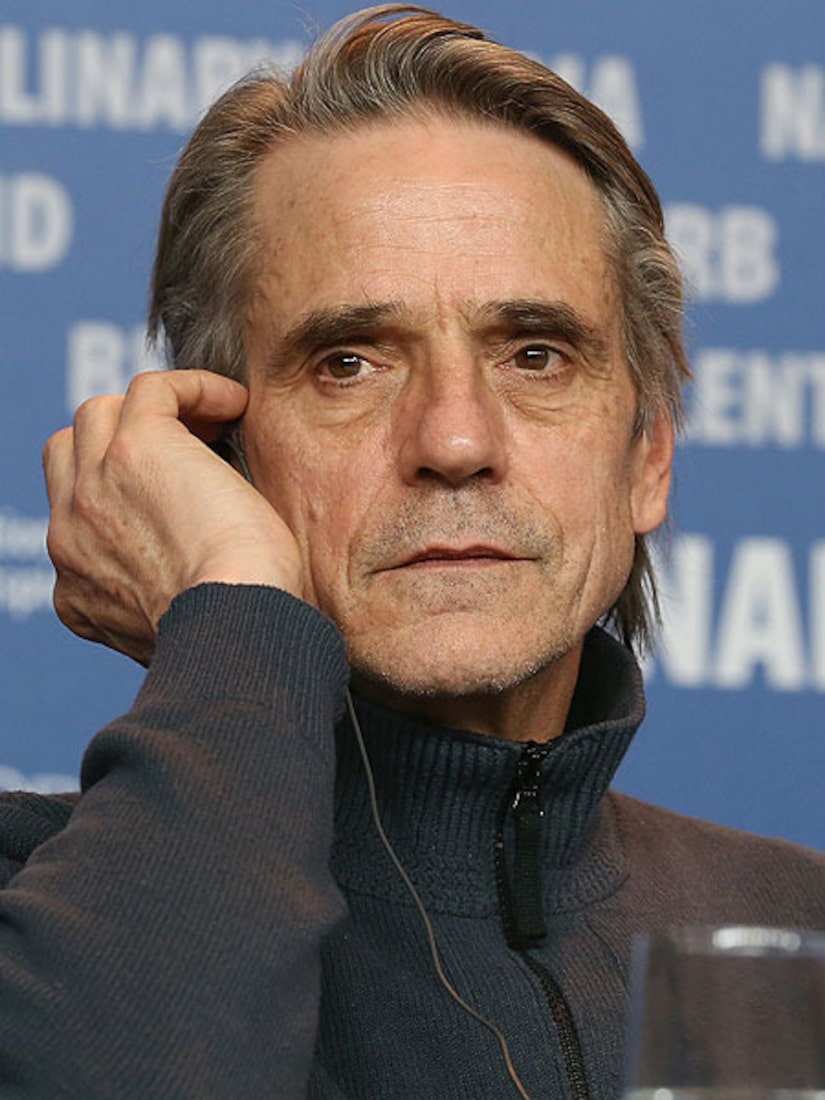 Actor Jeremy Irons has a unique perspective on the same-sex marriage issue.

Speaking with HuffPost Live on Wednesday, the 64-year-old Oscar winner said he didn't really have much of an opinion on same-sex marriage, but thought the issue could lead to other interfamilial options.

"Could a father not marry his son?" Irons asked HuffPost Live host Josh Zepps. Irons went on to explain “It's not incest between men… incest is there to protect us from inbreeding, but men don't breed,” so Irons pondered that a father could pass his estate to his son without being taxed.

The “Beautiful Creatures” star reiterated that he "[doesn't] have a strong feeling either way" on same-sex marriage, and said that he "[wishes] everybody who's living with one other person the best of luck in the world, because it's fantastic."