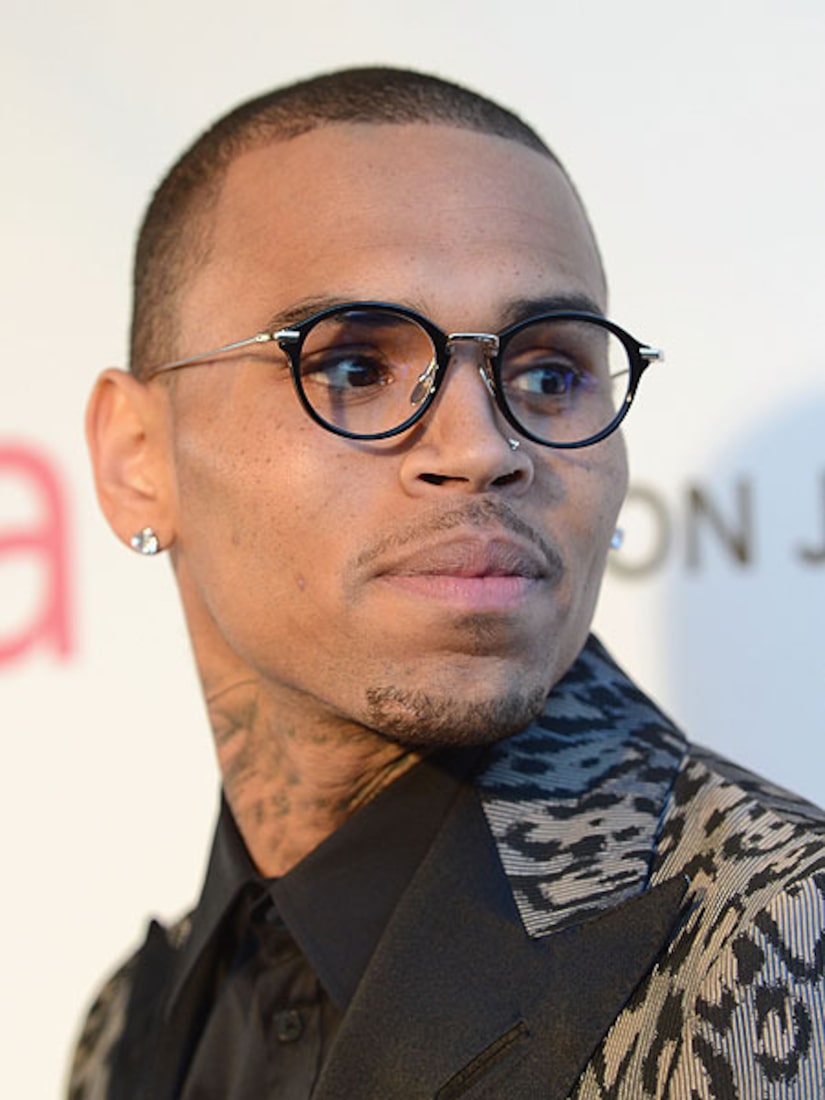 Rapper Chris Brown let a bit of his infamous anger show at a Studio City bowling alley on Wednesday, yelling at a valet who was attempting to collect the $10 fee to retrieve Brown's car.

TMZ caught the whole thing on tape after Brown, who was at the bowling alley for a charity event, raged when the valet made it clear he couldn't release the car without the cash.

Sources at the scene told TMZ Brown was angry because he was only at the event for 30 minutes and felt like he was getting ripped off.

Members of Brown's entourage are heard saying they have the cash, but the rapper ultimately got his keys and drove off. It's unclear if he ever paid the $10 fee.

Brown is worth an estimated $24 million.

UPDATE: A source connected to Brown told TMZ that the valet at the bowling alley was supposed to only charge $5, but when Chris tried to pick up his car, the valet allegedly tried to scam him by charging $10.