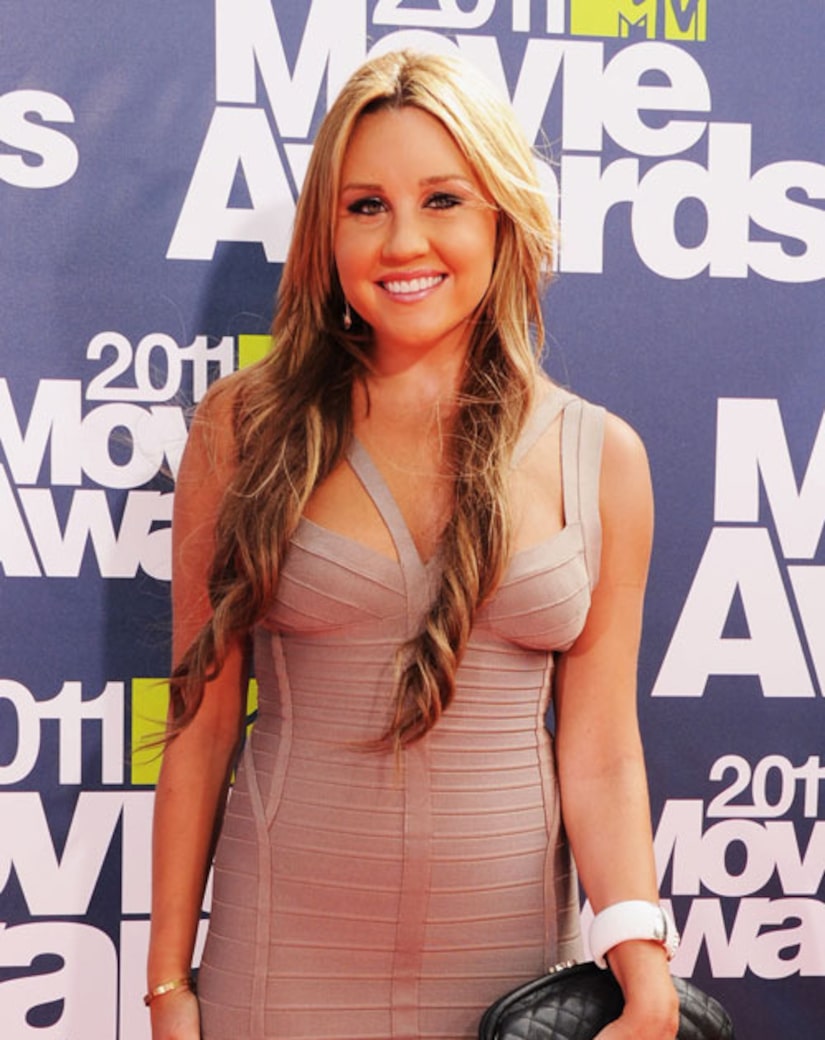 TMZ has learned that Amanda Bynes may be moving out of her NYC apartment to avoid a possible eviction. Sources told the site that the star received a notice from the building manager threatening to terminate her lease, because she's reportedly causing problems.

Her neighbors reportedly had an issue with the “Easy A” actress allegedly smoking weed “morning, noon and night” and in the hallways, according to TMZ. The building is supposedly non-smoking.

Insiders say she was packing up and leaving ahead of further problems and a moving truck was spotted outside the apartment on Friday.

Shortly before she moved to the east coast, TMZ obtained photos of Bynes driving around L.A., smoking from what appears to be a pipe, allegedly filled with marijuana.