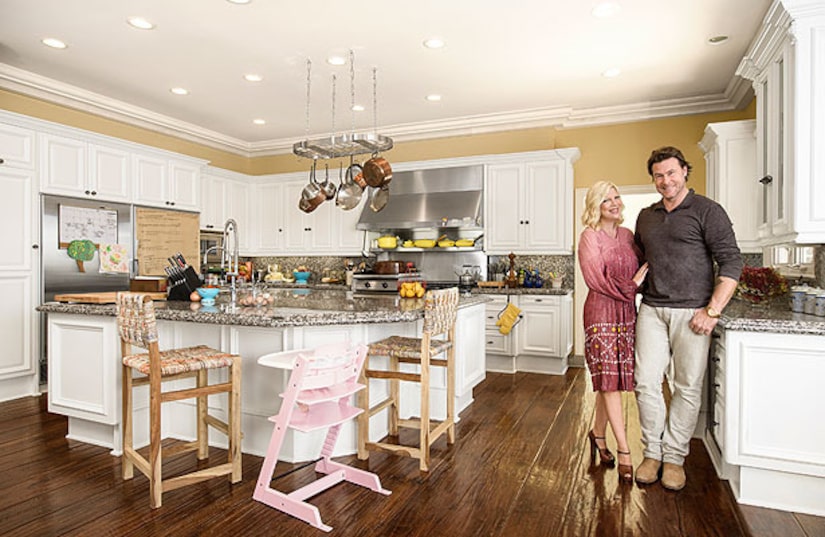 Tori Spelling and Dean McDermott gave Food Network Magazine an inside peek at their Westlake Village, CA kitchen in their January/February issue, on newsstands now.

For daughter Hattie's first birthday, the couple had a bakeoff and let Hattie judge her favorite cake. Spelling told Food Network Magazine, “It took me two days to make this big cake, but Hattie crawled over and chose his.”

The couple also weighed in on each other's cooking styles. McDermott said, “She's the Tasmanian devil. When she's done, there's stuff all over the place.” Spelling countered, “Cooking with Dean is… interesting. If he tells me I'm holding the knife wrong one more time, I swear…”

You can catch Dean on “Rachael vs. Guy: Celebrity Cook-Off,” Sundays at 9:00 PM on Food Network. 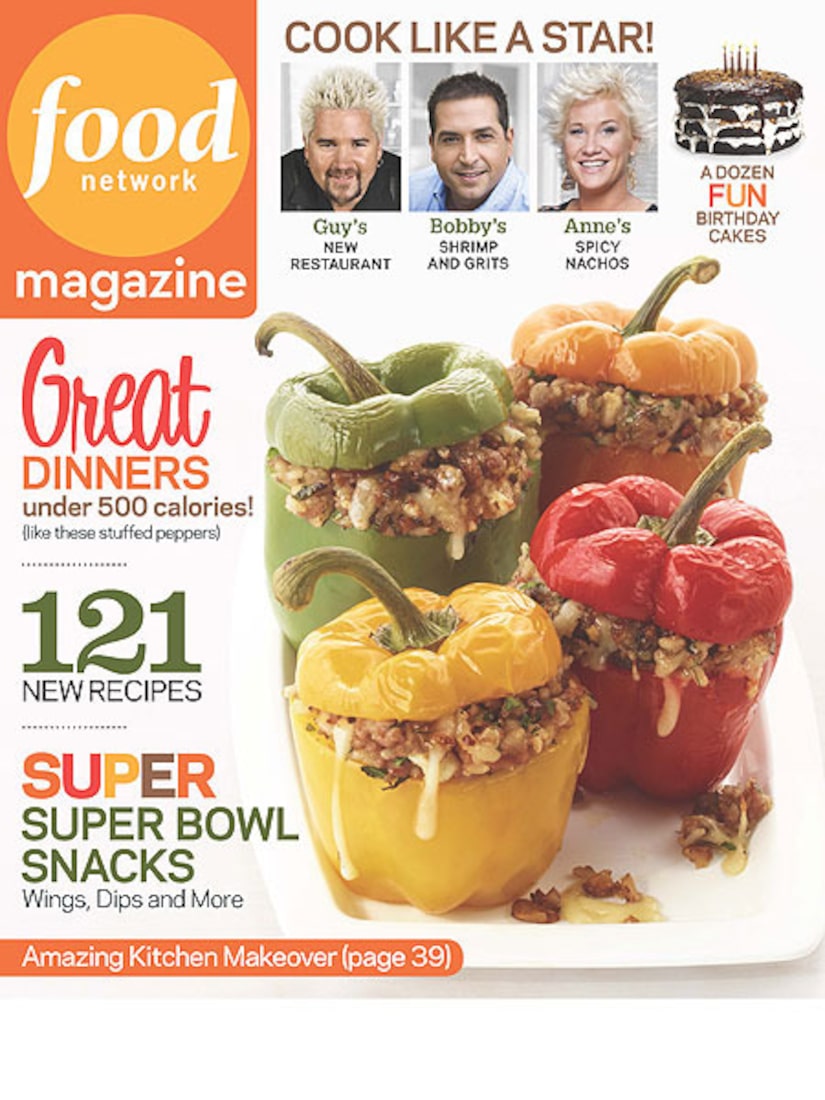