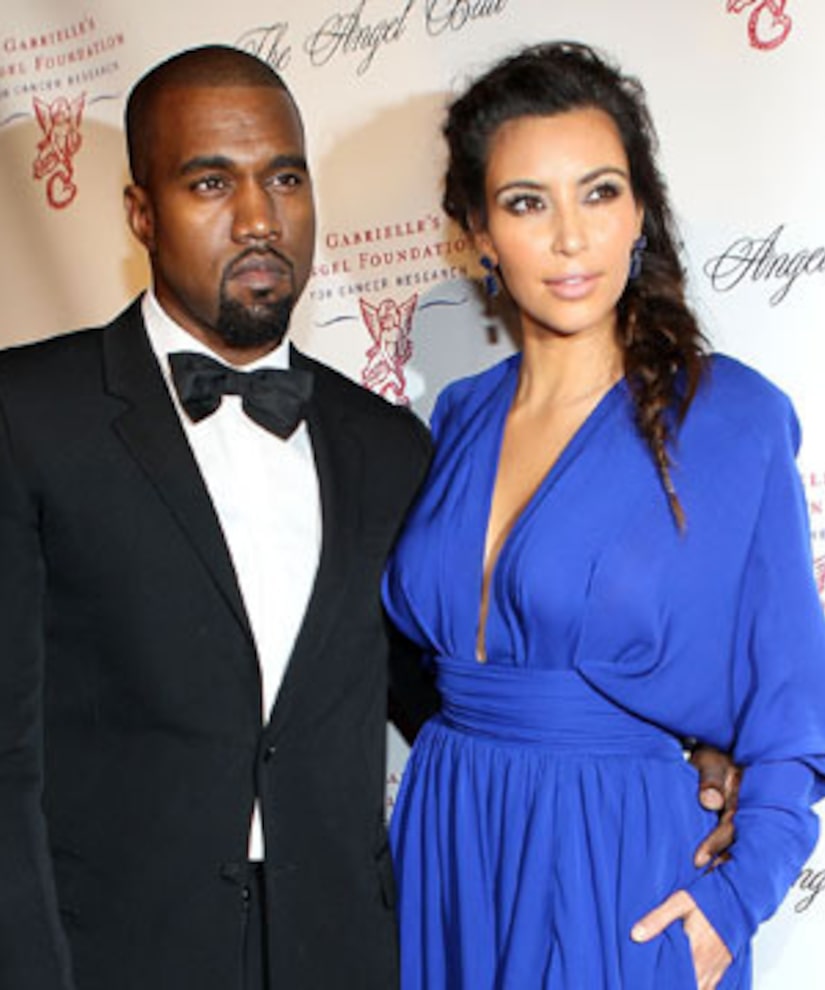 Stephen Master, Senior Vice President of Sports for Nielson, revealed the three sports players who've dated a Kardashian sister experienced a dramatic plunge in their "N-Score," an algorithm that assesses an athlete's popularity, which the Huffington Post referred to as the "Kardashian Curse."

"Between Lamar Odom, Reggie Bush and Kris Humphries, those guys have all had their N-Score hurt, and it isn't because of their awareness. Their awareness has actually shot up, in every case, but their negative appeal has also shot up," Master said.

Master continued, "You need to do well, and you also need to date someone who people like. The Kardashians are controversial. They have really negatively impacted the marketability of [Odom, Bush and Humphries]."

Over the weekend, middle sister Kim Kardashian and BF Kanye West announced they're expecting their first child after nine months of dating.