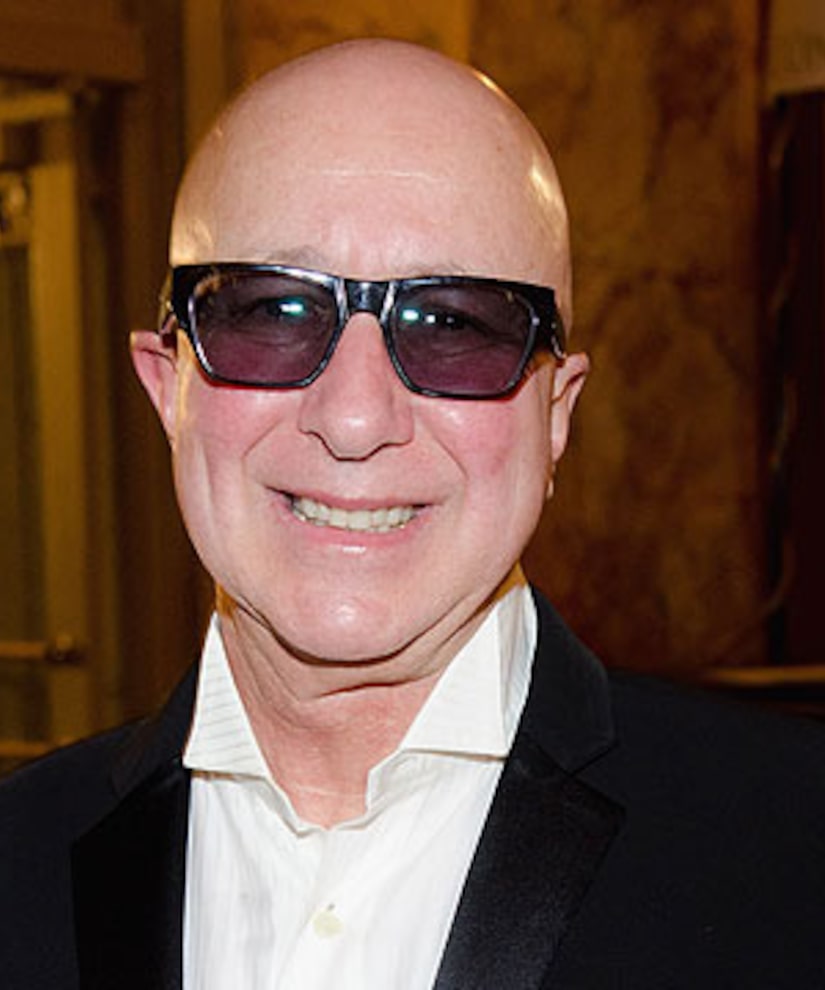 Bandleader Paul Shaffer, who has served as the bespectacled musical director on “The Late Show with David Letterman” for three decades, is considering leaving the show when his contract is up in two years.

“We've been on 30 years, so now we've got another two years,” he told TV Guide Canada. “I'm going to be certainly ready to lie down after that, take a nap.”

Shaffer, 62, admitted he has enjoyed his time on “Letterman” and that it would be hard to let it go. “I love to be the center of attention,” he joked. “My oversized ego craves it and needs it. It's more of a sick need to be loved and have everyone paying attention to you.”

The stylish musician pointed out that he hasn't made a firm decision either way. “Life is nutty -- anything can happen. I've been so lucky and blessed to be working this long in show business. And whatever happens now is just gravy to me.”

UPDATE: Shaffer released a statement on Monday regarding his TV Guide Canada interview: “In an interview with a reporter, I made two unrelated points which, joined together, seem to say something that isn't true. It's true that the show was recently extended for two years, and yes, someday when it's all over, I will most likely take a nap. But I hope that day never comes. As long as the show goes on, I will be there for as long as Dave wants me on it.”