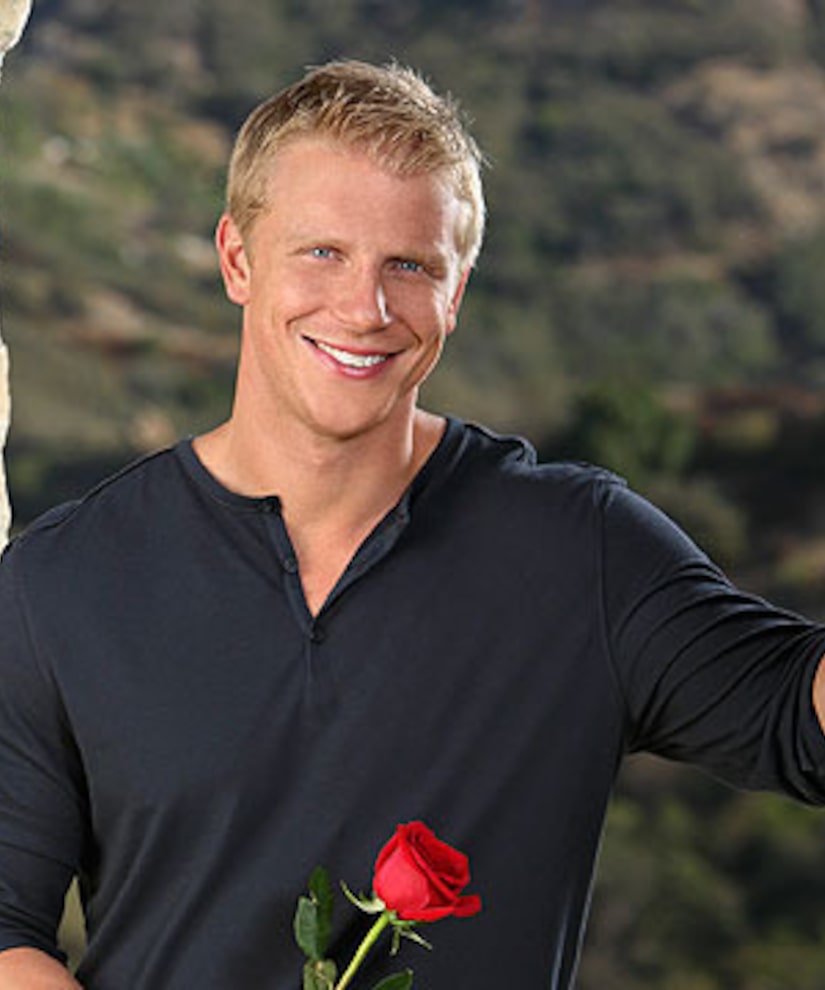 It's official! Sean Lowe will be ABC's next "Bachelor," the network confirms to “Extra.”

Sean stole many women's hearts, including Emily Maynard's, when he appeared on the last season of “The Bachelorette,” but the blonde businessman from Texas came in third place, losing out to Arie Luyendeyk Jr., and Emily's fiancé, Jef Holm.

Sean wooed Maynard with his Southern charm and bulging biceps, and while he was heartbroken she didn't choose him, he previously told People he'd consider being "The Bachelor." “I'm an open-minded optimist, and I believe the process can work. If I found my wife, it would be worth it.”

Some names that had also been under consideration for this season's love hunter included Olympic gold medalist Ryan Lochte and Ali Fedotowsky's ex-fiancé, Roberto Martinez.

Watch Lowe's quest for love when “The Bachelor” premieres in January.