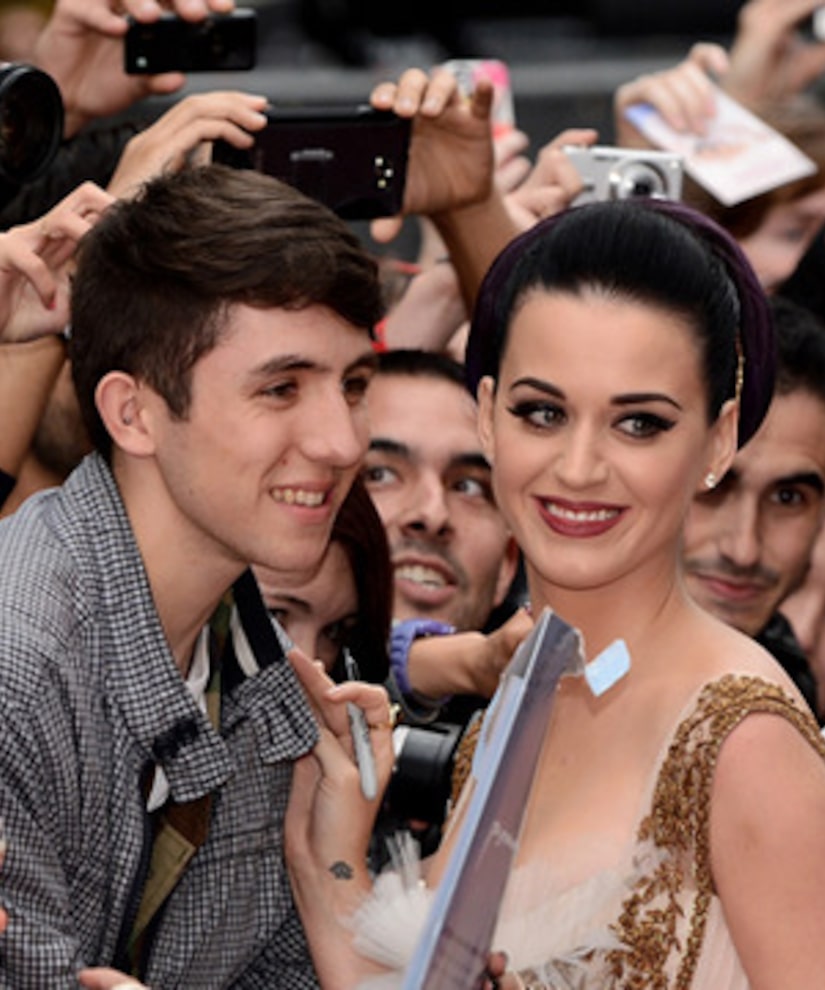 Singer Katy Perry turned down the chance to be a judge on “American Idol” and a mega payday, according to reports. The show was supposedly courting the star with a $20 million offer, but she wasn't interested.

"She was being hotly pursued," a source told Us Weekly. "They really wanted her."

Perry told the Hollywood Reporter in July, "People have reached out to me about the possibility of being involved, and it's not right for me yet.”

The record-setting offer trumps new judge Mariah Carey's $18-million paycheck and those of rumored panelists Nicki Minaj, who is said to be joining the show with an $8 million contract, and Keith Urban, who will reportedly take home $3 or $4 million. 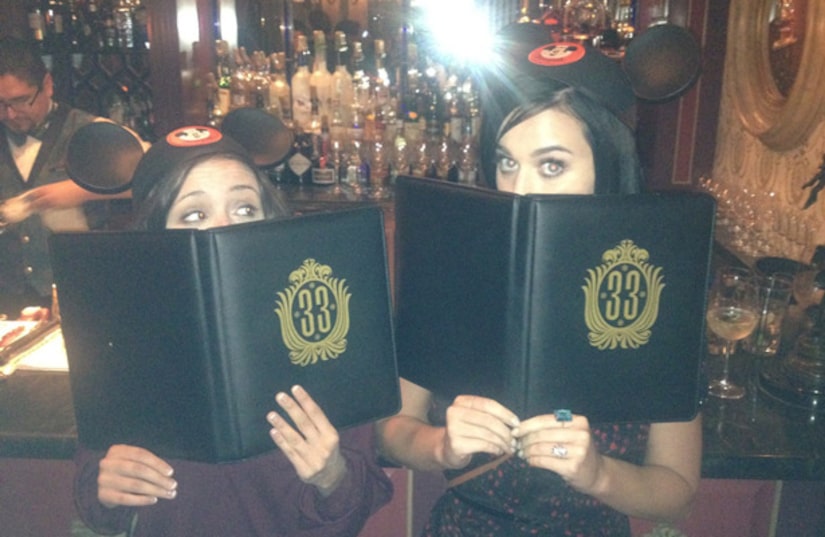 Katy seems to be taking it all in stride. The “Teenage Dream” singer, who just went through a breakup with John Mayer, was spotted at the Happiest Place on Earth over the weekend... Disneyland!

The 27-year-old tweeted a photo of herself in mouse ears and wrote, "Why, yes! WE will dine with you, Walt."