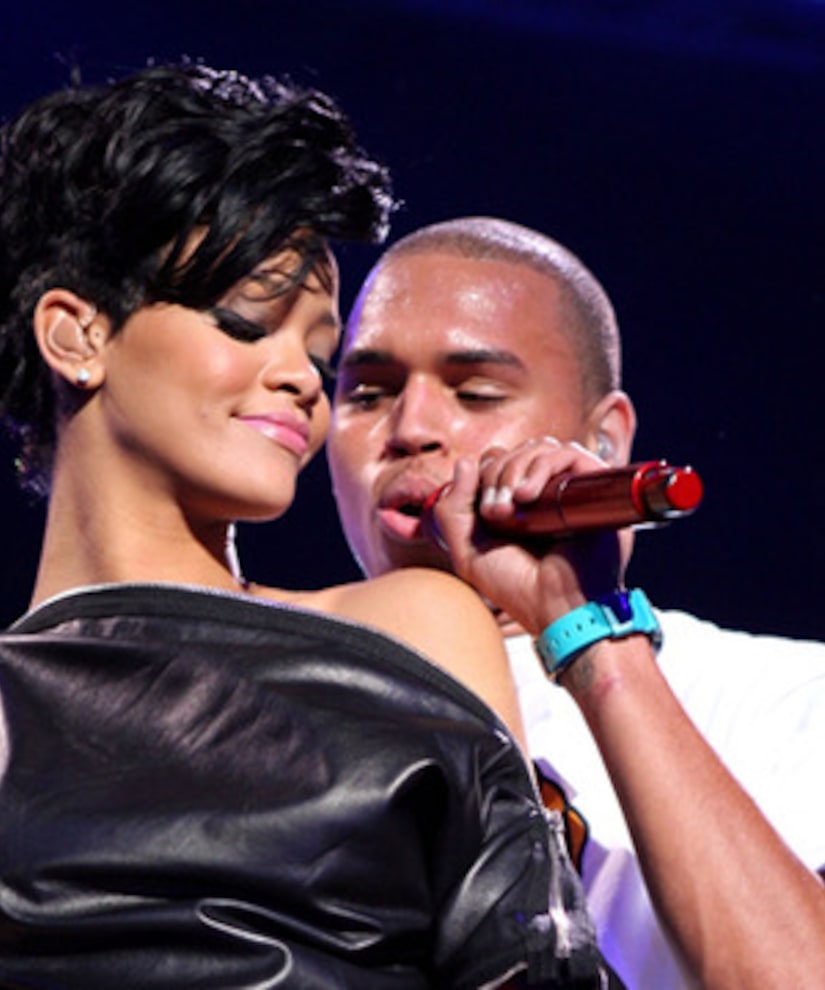 Singer Rihanna didn't hold back during a candid interview with Oprah Winfrey on Sunday. The superstar revealed she still loves her ex-boyfriend Chris Brown, while chatting with Oprah in Barbados for an episode of OWN's "Next Chapter."

During the interview, Rihanna told Winfrey that the 2009 incident in which Brown hit her was “embarrassing” and “humiliating.” Yet, despite his arrest, the pair remains “very close friends.”

Yet, seeing Chris can be uncomfortable for the “Umbrella” singer. He is dating Karreuche Tran, and Rihanna feels “awkward because I still love him.”

“My stomach drops and I have to maintain this poker face and not let it get to the outer part of me,” Rihanna confessed. “I have to maintain it and suppress it. When you don't understand those feelings you can make a lot of mistakes.”

Letting go of the relationship is especially hard because, “I think he is the love of my life. He was my first love."

The 24-year-old also reflected on how things unraveled. “We were very young and very spontaneous,” she said. “We were falling in love and going at a really rapid pace. We forgot about ourselves as individuals.”

Despite everything, Rihanna still feels protective of Brown. “I truly love him, so the main thing for me is that he's at peace... I care,” the singer said. “It actually matters [to me] that he finds that peace.”

While Rihanna has forgiven him, she understands the backlash. “I can't tell people how to feel about it. They're entitled to feel angry because it wasn't a good thing that happened. But I have forgiven him.”

Chris felt "horrible" when he saw clips of the interview, a source told Hollywoodlife. "Watching [Rihanna's interview with Oprah] made him realize he made a big mistake and he's been paying for it ever since...He and Ri are cool, more cool than anyone will know. She forgave the [boy] the minute that s**t went down, so what that say about their relationship?"