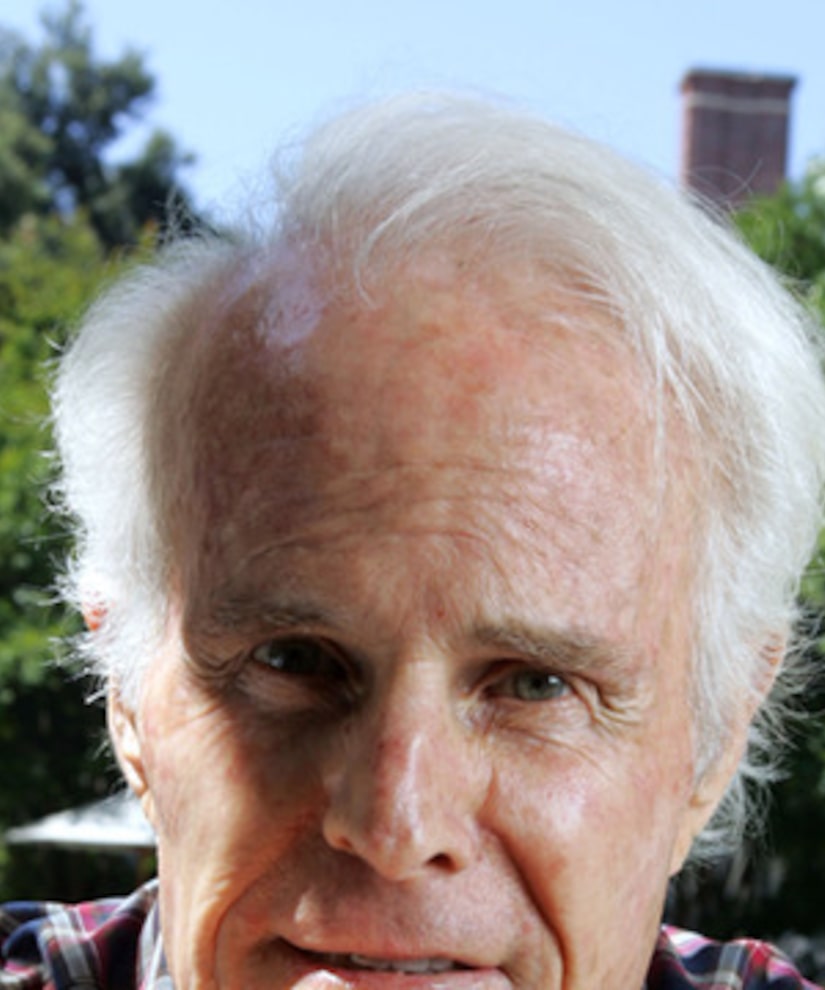 Hollywood producer Richard Zanuck died today at the age of 77. His production company told Deadline Hollywood that he passed away very suddenly. No other details were given.

Zanuck got an early introduction to Hollywood, thanks to his famous parents; actress Virginia Fox and 20th-Century Fox president Darryl F. Zanuck. He later followed in his father's footsteps and became President of the studio in the 1960s.

A few years later, he hit a rough patch and was fired after a series of flops. He went on to start his own production company with David Brown, and together they found huge success.

Zanuck took home an Oscar for Best Picture in 1990 for “Driving Miss Daisy.”

He is survived by his wife of 34 years, producer Lili Fini Zanuck.