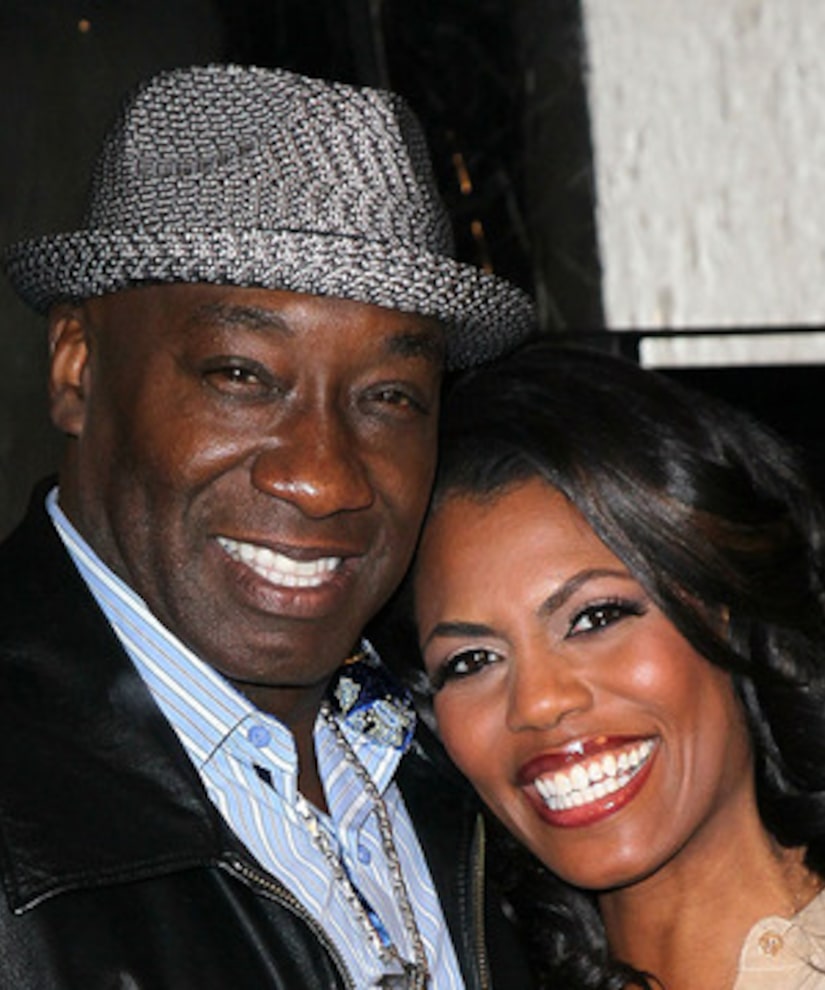 Actor Michael Clarke Duncan, best known for his role in “The Green Mile,” was taken to the hospital Friday and admitted into intensive care after suffering cardiac arrest.

Sources told TMZ that Duncan's heart rate is now stable as doctors are performing tests to find the cause of the attack. Omarosa, who was a two-time participant on “The Apprentice,” is by his side.

Duncan's rep told "Extra," "According to doctors, Michael Clarke Duncan suffered a myocardial infarction early this morning. He is now stable and we look forward to his full recovery."