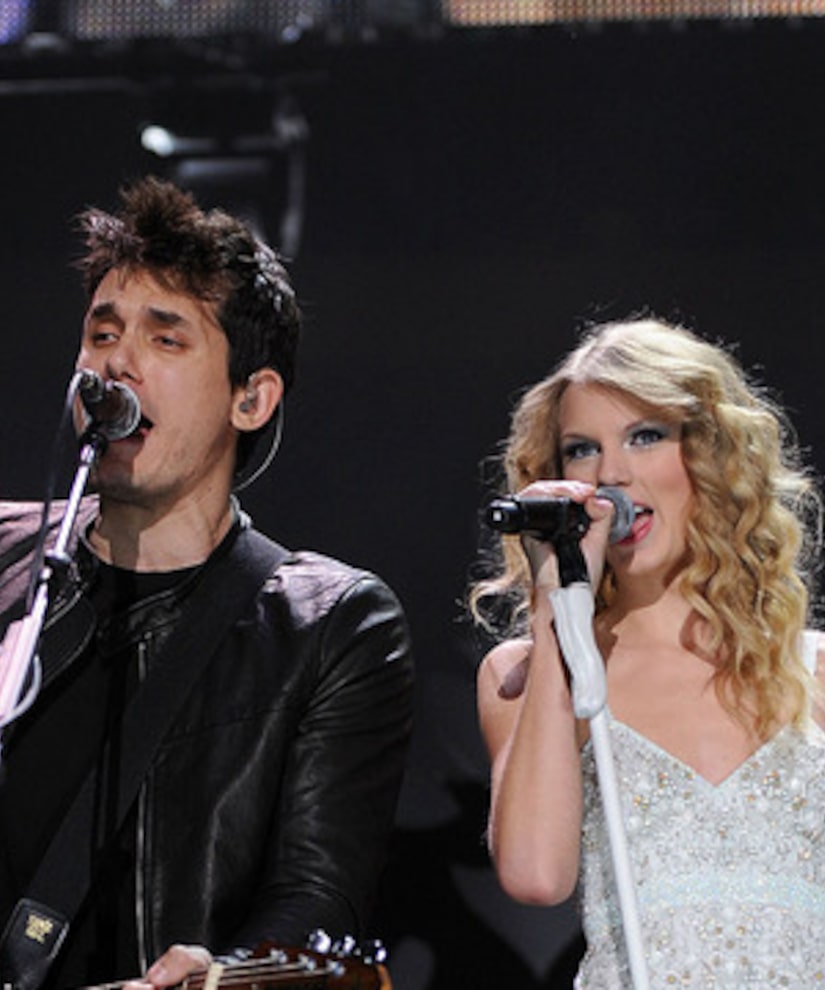 Just days after singer John Mayer slammed ex-GF Taylor Swift for allegedly writing a revenge song about him, the two had an awkward moment in an L.A. bar on Tuesday.

The two were uncomfortably face-to-face at the West Hollywood establishment Tower Bar, reports NY Post. Taylor, 22, walked in and noticed her onetime beau Mayer, 34, was dining with a friend.

The source told the Post, "Taylor very visibly -- in front of the entire restaurant -- demanded to be moved to the other side. The bar's usually an oasis of calm and privacy for celebrities and power players, but this was drama central."

The confrontation came after Mayer told Rolling Stone this week that Swift's song "Dear John," reportedly about him, was "a really lousy thing" to do, "cheap songwriting," humiliating and "bulls**t."