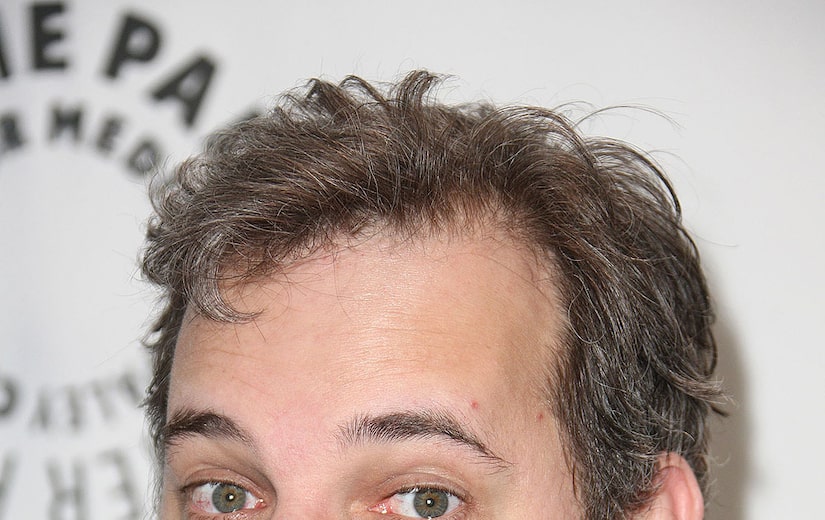 NBC confirmed on Friday that “Community” showrunner Dan Harmon would be replaced -- and Harmon took to his Tumblr account to express his feelings.

"A few hours ago, I landed in Los Angeles, turned on my phone, and confirmed what you already know. Sony Pictures Television is replacing me as show runner on Community," Harmon wrote early Saturday morning. "Why'd Sony want me gone? I can't answer that because I've been in as much contact with them as you have. They literally haven't called me since the season four pickup, so their reasons for replacing me are clearly none of my business."

He goes on to say that while his contract allows him to keep a title like “executive consultant something or other,” he's nonetheless been rendered powerless, and he has no interest in filling a consulting role: “I'm not saying you can't make a good version of 'Community' without me, but I am definitely saying that you can't make my version of it unless I have the option of saying 'it has to be like this or I quit' roughly 8 times a day.”

Harmon ends his open letter by wishing his mom a happy Mother's Day, and then breaking the bad news: “I got fired. Yes Mom. AGAIN.”