Just weeks after Jennifer Lopez stepped out with 24-year-old backup dancer Casper Smart, Marc Anthony was spotted with a beautiful blonde during a Miami Dolphins football game earlier this month. 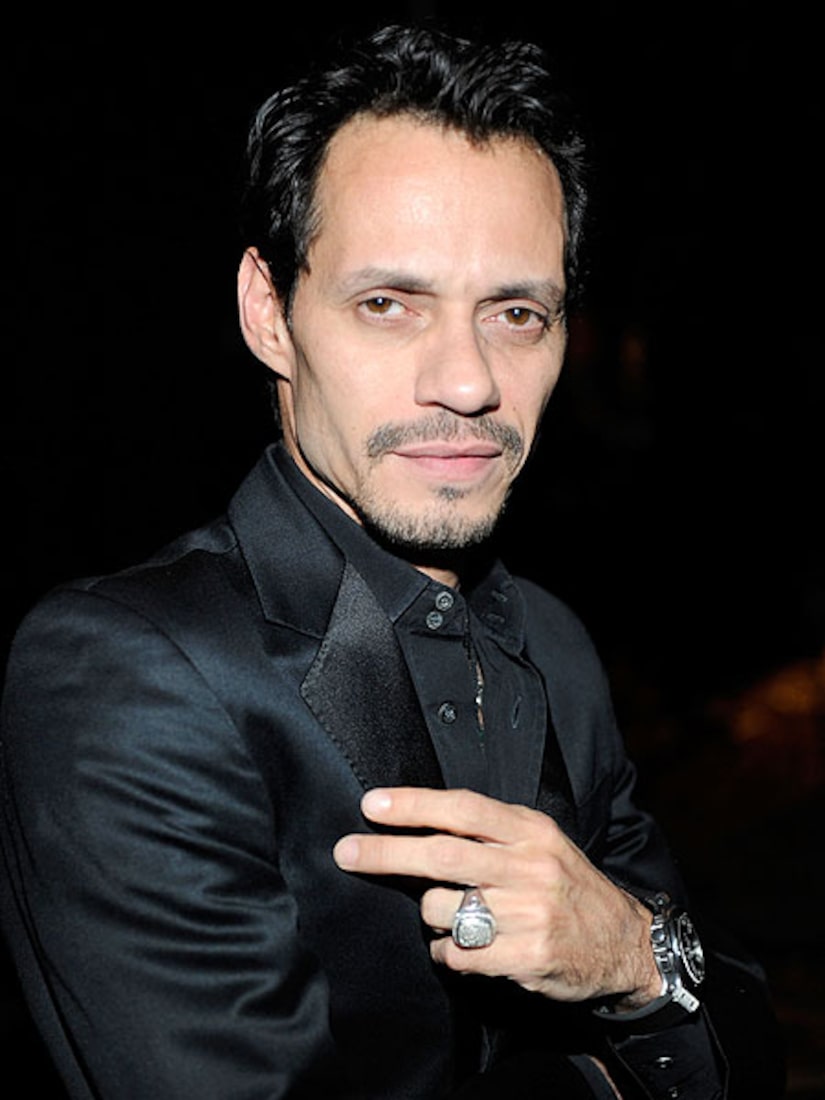 According to Life & Style, the singer is involved with Mexican model Adriana Ontiveros, 28. An insider revealed, "It's new, but he is dating."

Onlookers noticed the two getting cozy during the game. "They exited the stadium via a private entrance and stepped out of the elevator together. They were holding hands, and he seemed very comfortable with her. He wasn't flaunting it."

The two reportedly met through a mutual friend.

J.Lo, 42, and Marc, 43, ended their seven-year marriage in July. J.Lo was recently seen on vacation with Casper in Hawaii.