Kris Humphries' decision to file for an annulment from Kim Kardashian was based on fraud, according to TMZ. 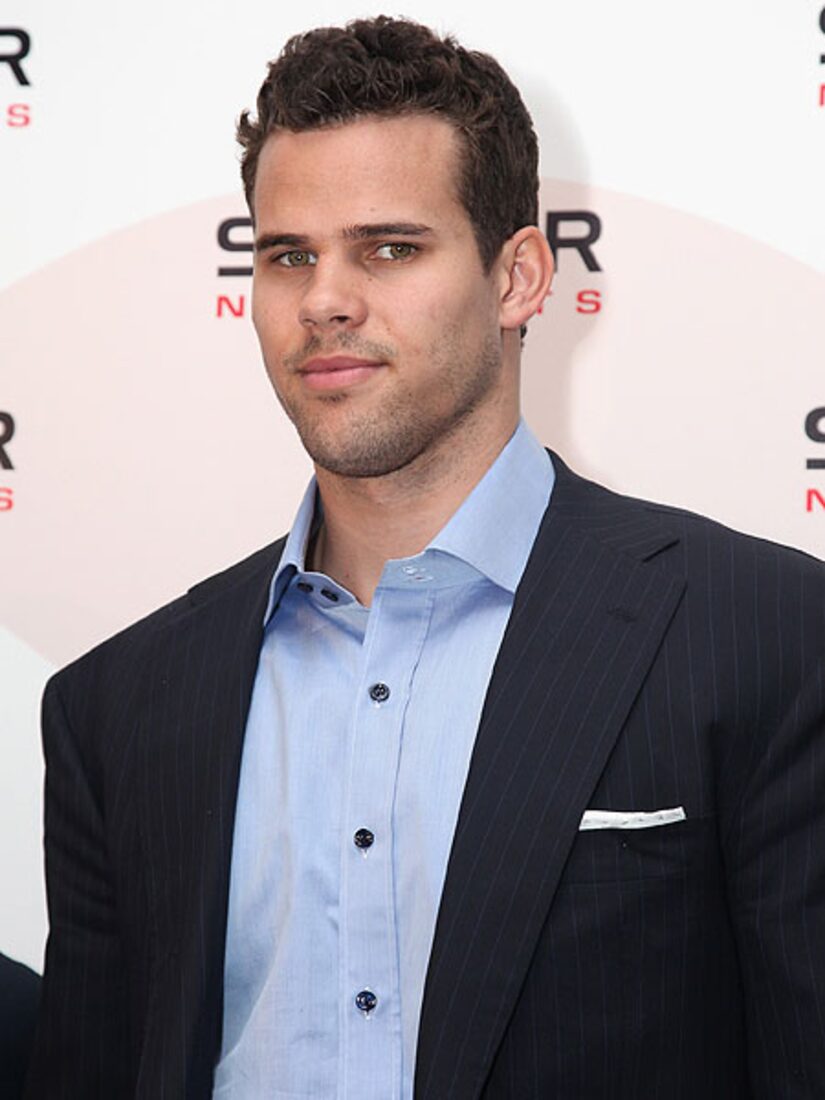 A source close to the basketball star said Humphries felt like "he was just slotted in the plot line of Kim Kardashian's latest headline and newest business venture."

Kris believes Kim said "I do" in order to boost ratings for the show, and that his bride never intended to stay married to him. Another insider dished, "Once they were finished taping, she just didn't need a groom anymore."

Kim's own statement on her website seemed to prove Humphries' point. Kardashian wrote: "I felt like I was on a fast roller coaster and couldn't get off when now I know I probably should have. I got caught up in the hoopla and the filming of the TV show."

"Lifechangers" host Dr. Drew Pinsky weighed in on the situation, saying, "He probably still does love her... he probably wished it did work out, but he's trying to be a big boy and make it as clean as possible."

The New Jersey Nets star, who feels like he's been duped, is outraged by people who believe his marriage was a sham. A source close to Kris revealed, "He would have never flown in his childhood pastor to marry them and involve his church."

Kris' separation documents cite irreconcilable differences and fraud as reasons for wanting the annulment. The papers also reveal there could be property and miscellaneous jewelry to be sorted out between the couple, as it states: "There are community and quasi-community assets and obligations of the parties, the exact nature and extent of which are unknown to the respondent at this time."

Kris asked the court to terminate the right for Kim to ask for spousal support.