As the media continues to focus its attention on the reported rift in Ashton Kutcher and Demi Moore's marriage, Kutcher's latest mysterious tweet reads, "The nature or nature (sic) is nothing less than magnificent." The actor also tweeted a photo of fire in a hearth with the words "Life is Beautiful," written backwards. 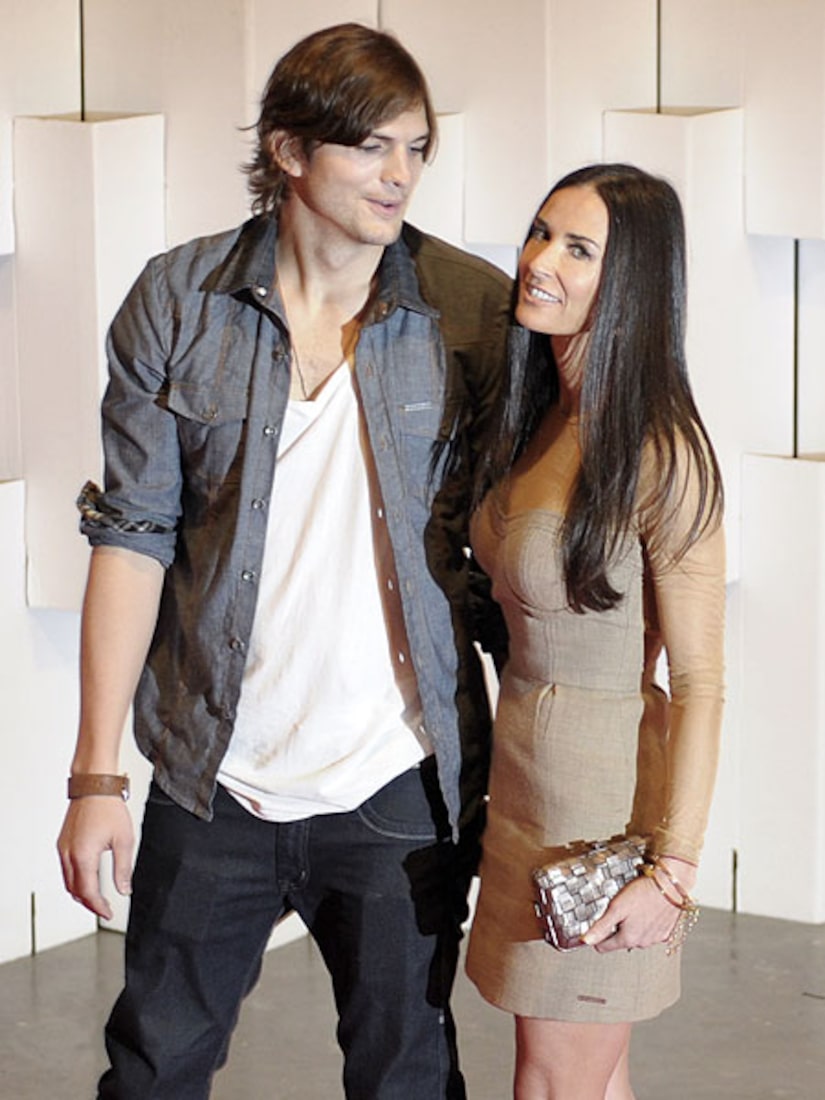 Ashton and Demi's six-year marriage is rumored to be on the verge of collapse after a 23-year-old blonde from Texas, Sara Leal, claimed to have slept with Kutcher a few weeks back.

Since the rumors began, the Kutchers have taken to Twitter to express a series of esoteric messages, including Moore's quote from Greek philosopher Epictetus on September 23 that read, "When we are offended at any man's fault, turn to yourself and study your own failings. Then you will forget your anger."

Ashton and Demi were seen this past weekend attending a Kabbalah service together.

Even before Leal's allegations went public, Demi posted a waist-up, backside nude photo of herself with the tagline, "Remember... you've got your own back."

Kutcher, who remained relatively quiet on Twitter since the fallout, tweeted Thursday, "When you ASSUME to know that which you know nothing of, you make an ASS out of U and ME."