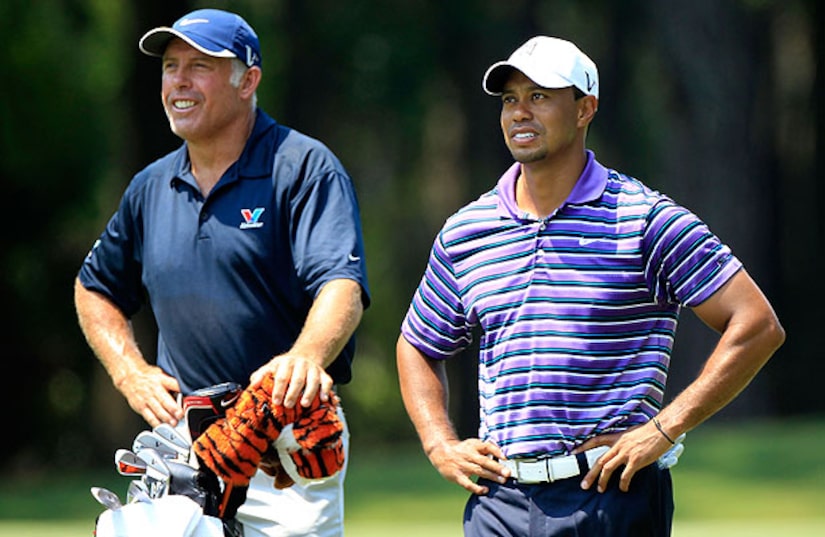 Tiger, who also played in the tournament, finished in the middle of the pack, taking home $58K, and tying for 37th place.

Williams, who said he may write a tell-all based on his time toting the bag for Woods, confirmed the split with Tiger was not face-to-face, explaining, "I was told on the phone that we needed to take a break, and in caddie lingo, that means you're fired. Simple as that."