The recent dates of Mel Gibson and Stella Mouzi sparked rumors that the two were an item, but Mouzi put the muzzle on that, saying she is not dating Mel, according to People. 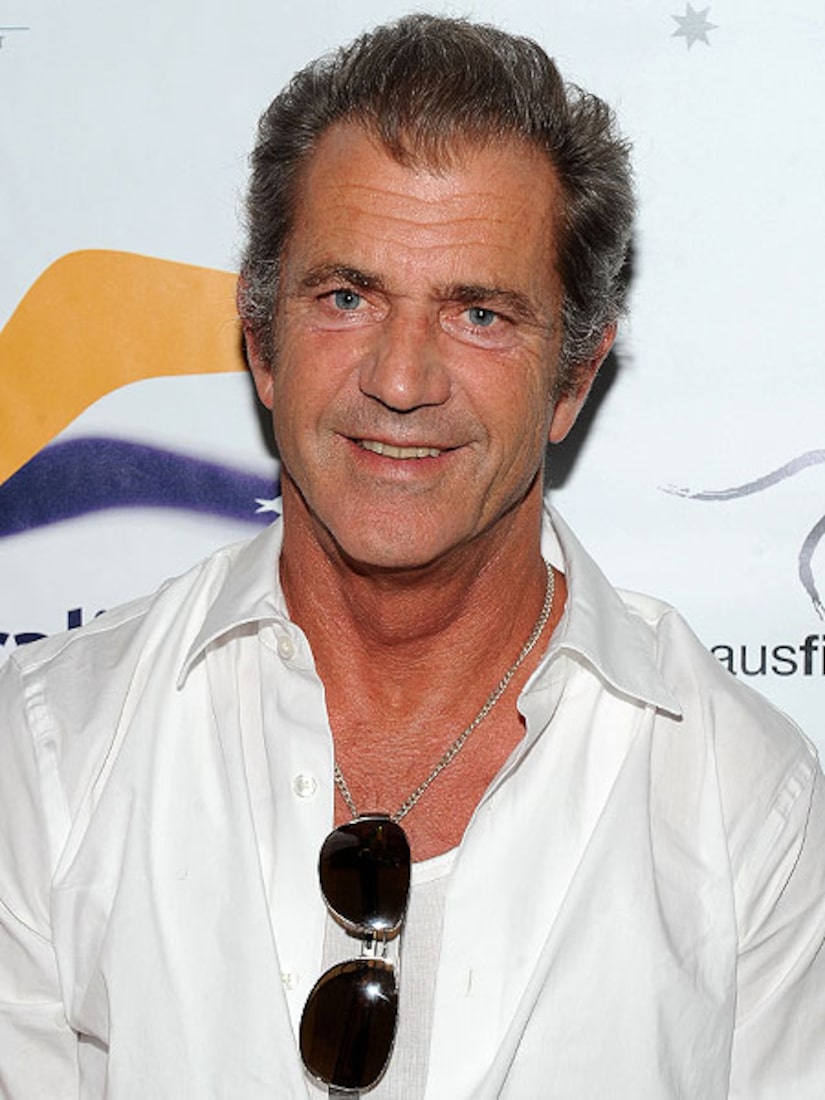 "I came to the U.S. from Greece a few months ago and was charmed by the American hospitality," Stella told People. "I made many new friends including Mel Gibson, with whom I share merely a friendly acquaintance." 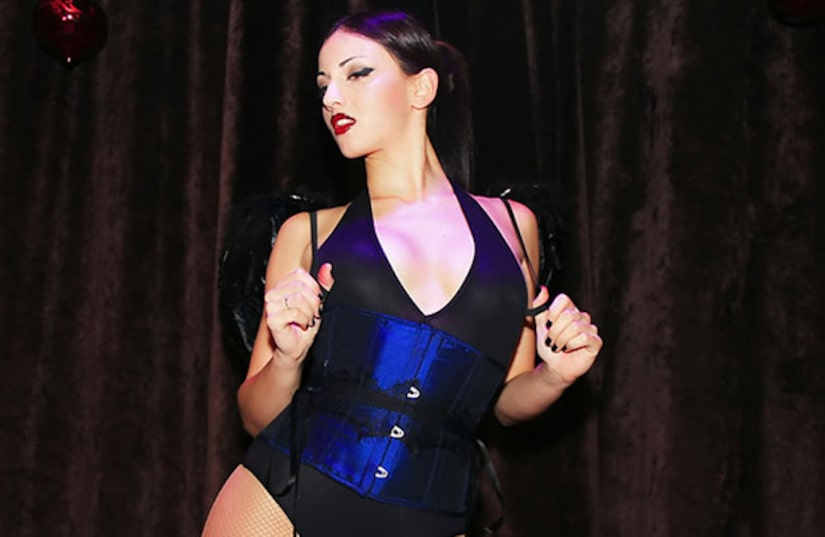 The 25-year-old beauty also said she is not a fetish model. "I am a dancer, performance artist and a photographer -- that is the extent of my professional life."

The fetish gossip began after provocative photos of Mouzi surfaced, showing her in a black body suit and fishnet stockings, taken at fetish clubs in her native Greece.

Mel, 55, and the young artist were seen dining at L.A.'s Mondrian hotel, and on another occasion, Stella visited Mel's home for a barbeque.

A source close to Gibson said, "They're 100 percent just friends."