British "It" girl Pippa Middleton is single... and ready to royally mingle.

Middleton -- who nearly stole the show at big sister Catherine's wedding to Prince William -- has split with longtime beau Alex Loudon, according to several reports. 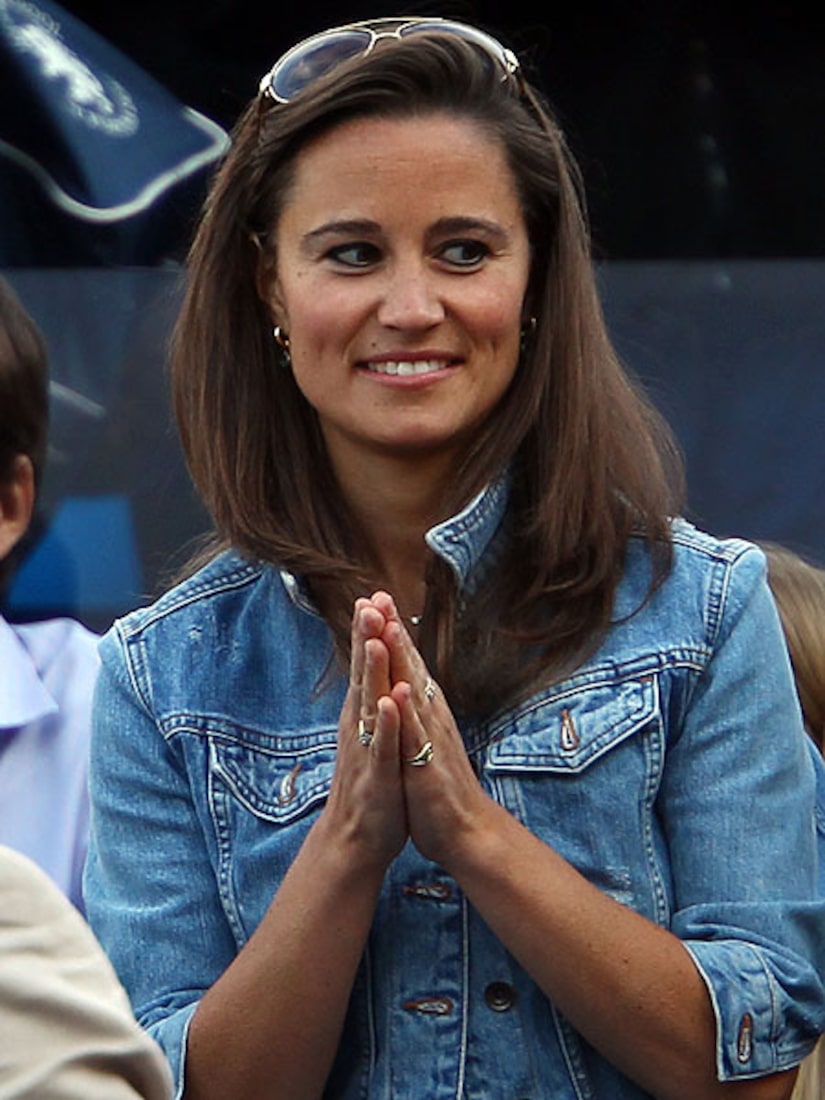 Even though Loudon attended the royal wedding with Pippa, the pair wilted under the glare of the international spotlight. "Pippa has become very high-profile, and it's put a strain on things," a source told The Sun. "They're moving in different circles."

Pippa, 27, and Loudon, 30, a cricket player-turned-businessman, haven't been seen together for several weeks, but Middleton has been spotted hanging with her ex, George Percy, most recently on a trip to Spain in May.

Percy, 27, is the eldest son of the Duke of Northumberland, making him heir to a large fortune, according to Associated Press.