Legendary Beatles and Wings frontman Paul McCartney has decided to take a third trip down the aisle, proposing to his girlfriend of four years, Nancy Shevell. 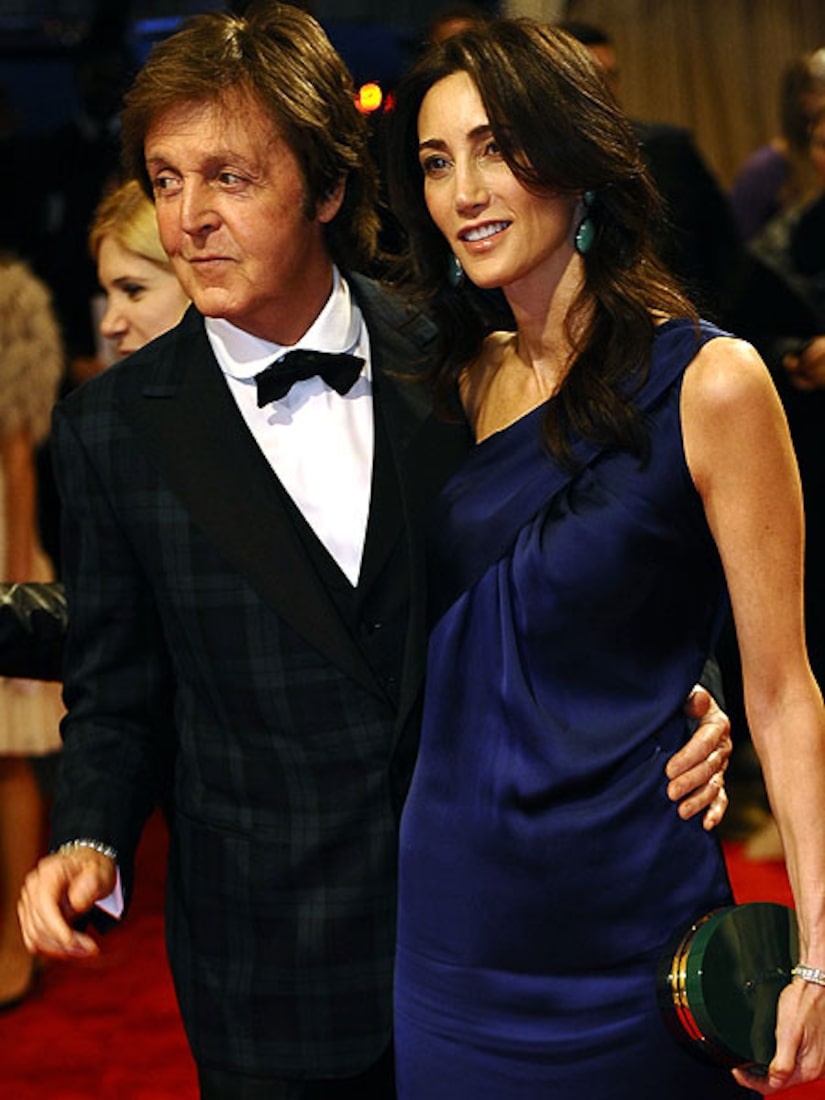 "Nancy and Paul are getting married," a source close to Shevell, 51, a New York businesswoman, told People.com. "Ring and all -- very exciting."

The singer, 68, began dating Shevell in the Hamptons during the summer of 2007. "They have the right chemistry," the source said. "They're both cool, chilled out and optimistic."

McCartney's first marriage was to longtime love Linda McCartney, whom he wed in 1969. She died of cancer in 1998. His second union to Heather Mills in 2002 ended in a messy multi-million-dollar divorce trial in 2008. They have a daughter, Beatrice, now 7.

The Beatles legend also has the endorsement of his four children with Linda; Heather, 48, Mary, 41, Stella, 39 and James, 33. A source close to Stella said the fashion designer was "thrilled for her father."