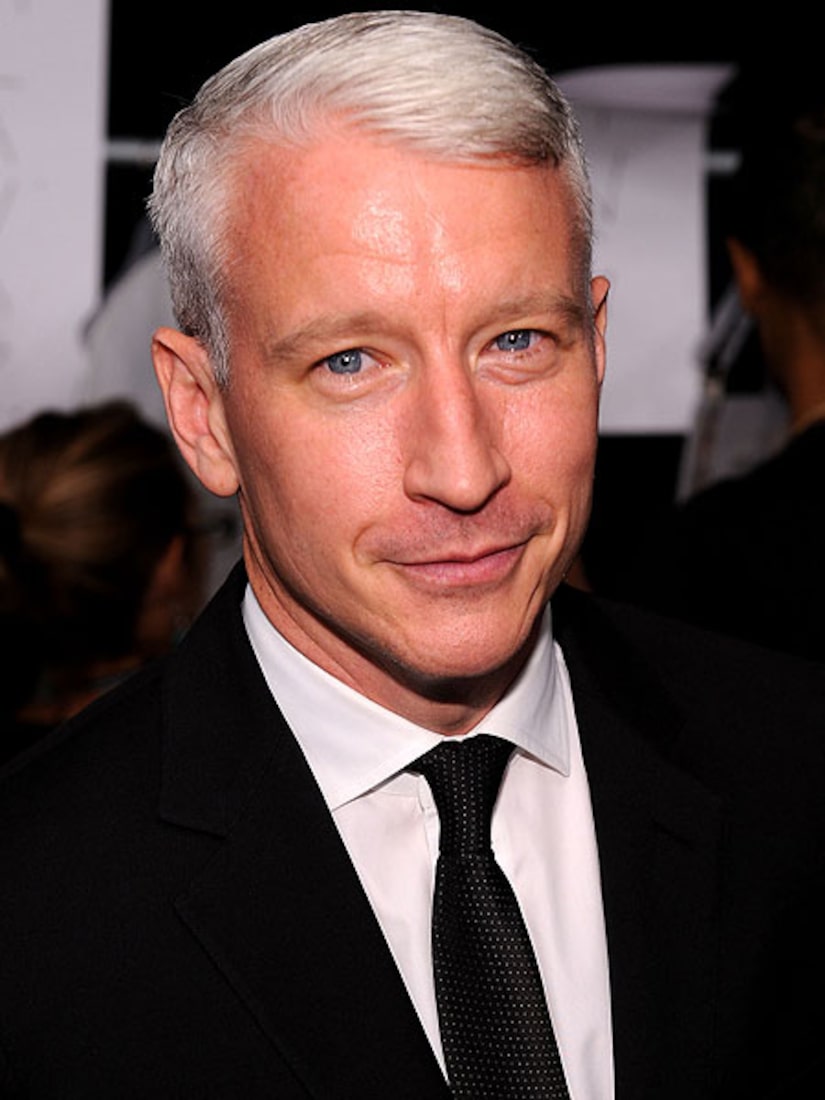 The show will cover water cooler topics and interview the people, populist newsmakers and celebrities behind these stories. From undercover investigations to hidden camera experiments, the show will give the audience a new perspective in an effort to gain insight into relevant issues and social trends affecting women's lives.

"Over the course of the past few years, I've had the opportunity to work on a number of daytime programs," said Cooper. "It's fun and interesting to work in daytime television. The format is unique and you can really go in-depth on a wide range of fascinating and compelling stories. With this new program I hope to relay important information and relate to people and the audience in a completely different way. It's an exciting opportunity to show another side of myself and create something worthwhile and special in daytime."

The as-yet-untitled show will be based in New York City and produced by Telepictures Productions in association with StrongChild Productions, and Anderson Cooper will serve as an executive producer.