Adam Lambert lost his cool in Miami on Thursday when he tried to grab the camera of a lurking paparazzo.

In a police report obtained by "Extra," Lambert is accused of grabbing the photographer's backpack, "where the camera was placed" and "wrestled him to the ground forcefully."

See all the photos! 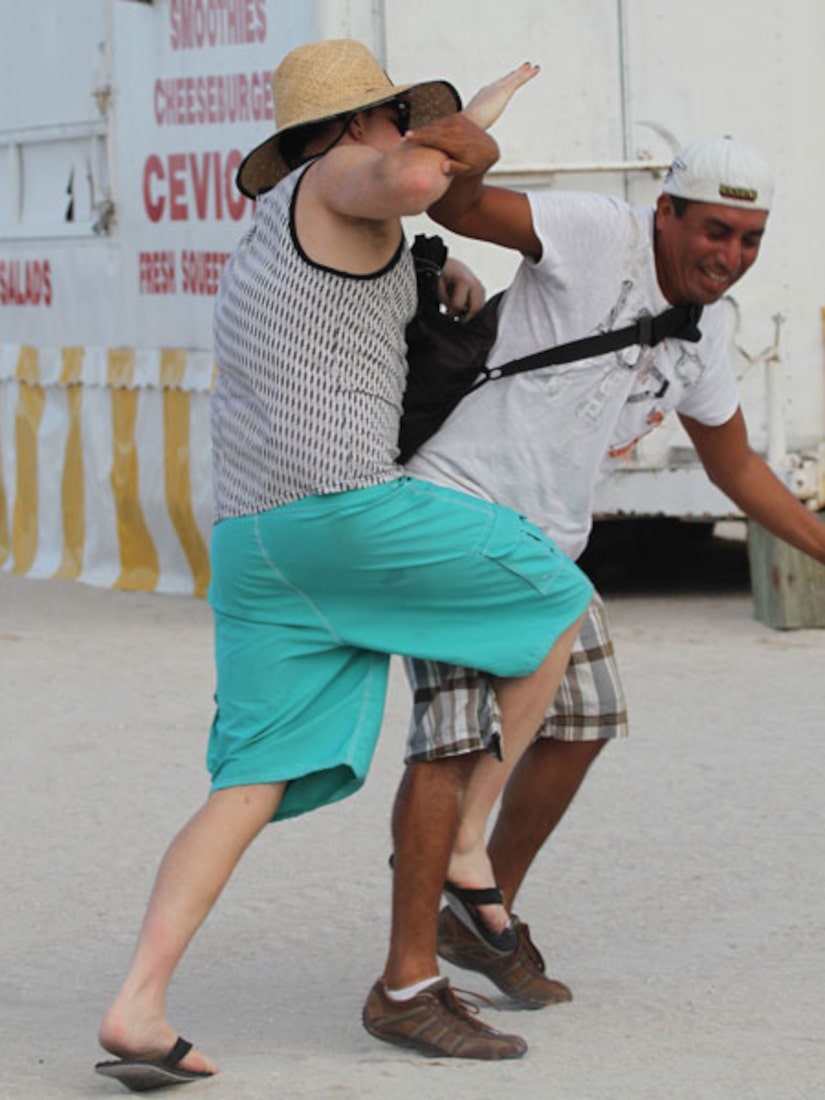 The alleged victim filed the report on Thursday around 10:30 PM, but did not sustain bruises or injuries.

The former "American Idol" runner-up tweeted Friday, "Battery? Nope. I attempted to grab a camera, no punches were thrown and no one was on the ground... It was literally harmless. If embarrassment is a crime -- that's all I'm guilty of."

The Miami Beach Police Department confirmed to "Extra" that they will not be investigating the incident because it's considered a misdemeanor. The report has been referred to the State Attorney's office, which will decide whether to file charges.

Read the police report below!