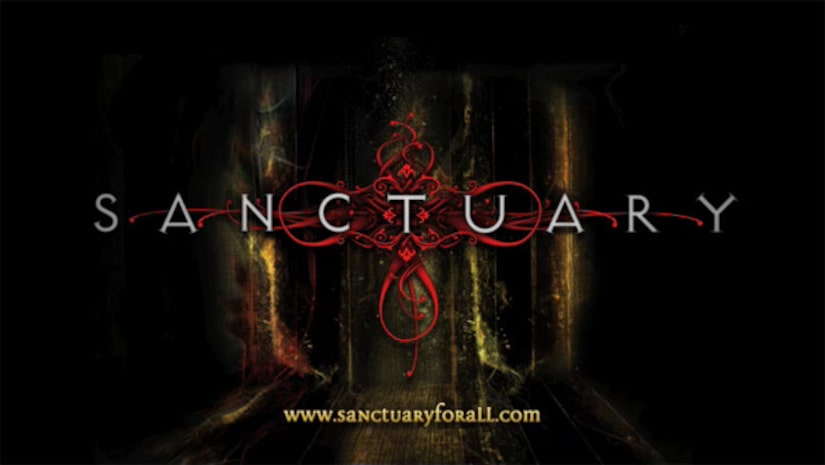 Synopsis: Starring Amanda Tapping, best known to fans as the brilliant Col. Samantha Carter on "Stargate SG-1," the sci-fi show is the first series to shoot extensively on green screen, using virtual sets and extraordinary visual effects. It follows the adventures of Dr. Helen Magnus (Tapping), a brilliant scientist who holds the secrets of a clandestine population -- a group of strange and sometimes terrifying beings that hide among humans. Along for the ride is forensic psychiatrist Dr. Will Zimmerman (Dunne), her quirky tech wiz Henry (Robbins) and her fearless daughter Ashley (Ullerup). Season 2 ended with Will being kidnapped and the very foundations of the Sanctuary being shaken.