Katherine and Joe Jackson are finally calling it quits -- again -- or so goes the latest rumor on the estranged pair. 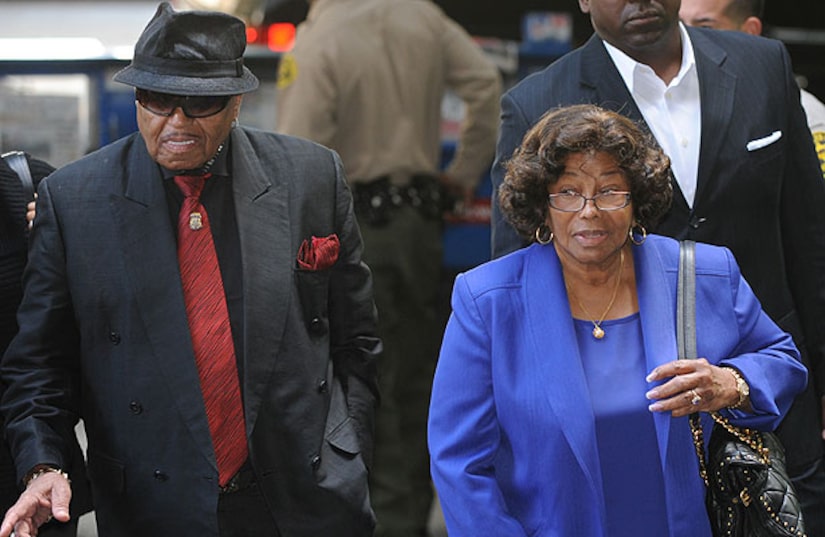 Although Katherine has filed for divorce twice during their long marriage but never followed through, a friend of the Jackson matriarch confirmed to Showbiz411.com that she is finally going through with it this time -- and pointed to a few reasons why.

The first is that Joe said he thought Katherine caused Michael's death. "She's never gotten over it," said the friend. The other reason is Joe's financial troubles, for which Katherine could find herself on the hook if they were still married. Plus, Katherine inherited from Michael's estate; Joe did not.

Joe Jackson has lived in Las Vegas for many years and has not been involved in any of Michael Jackson's estate decisions. It's been fairly well chronicled that he has at least one child outside of his marriage.