Remember little Eddie Munster from the wildly popular '60s show "The Munsters"? The actor who played him, Butch Patrick, is now 57 and getting married to a longtime fan, former NFL cheerleader Donna McCall. 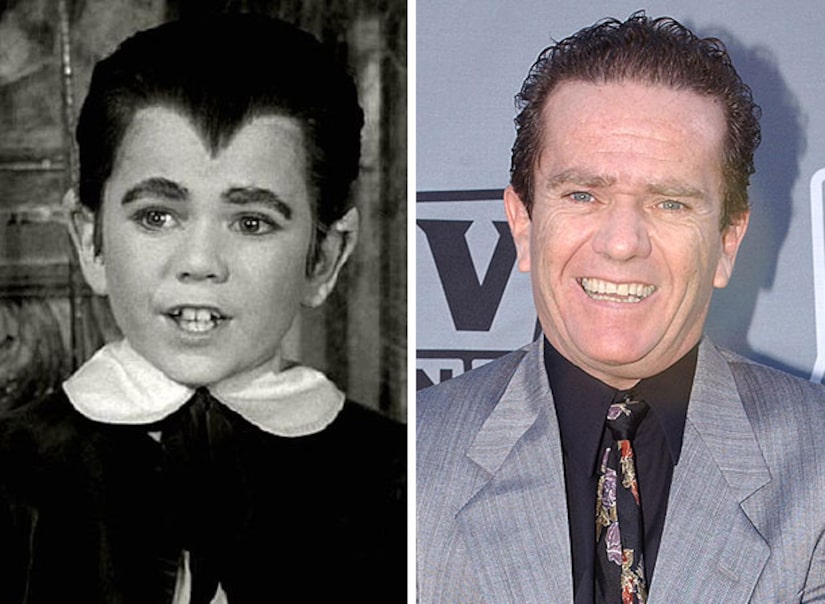 When the young Patrick was starring in the TV show, he exchanged letters with his biggest fan, McCall. As they grew older, the two fell out of touch, but McCall, 55, recently searched for Patrick online, found him and they exchanged phone numbers, Yahoo TV reports. The rest, they say, is history.

"My first crush was Butch Patrick. I met him for the first time, but I feel like I've known him forever," McCall said.

Check out the top 50 Greatest Teen Stars of All Time!

McCall is a former cheerleader with the Philadelphia Eagles. In an article with Philly.com, Patrick joked that while he does hear from female fans fairly often, not many are cheerleaders.